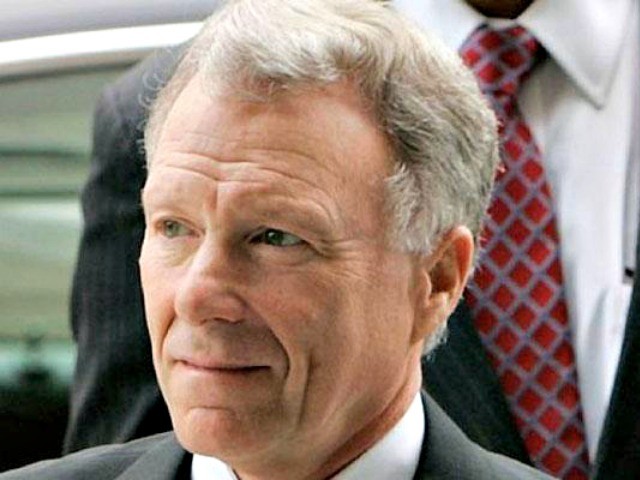 I. Lewis “Scooter” Libby, former chief of staff to Vice President Richard Cheney, is reportedly planning to attend a fundraiser in March for embattled Rep. Liz Cheney (R-WY), who is targeting Trump on the January 6 Committee.

Libby was convicted in 2007 of obstruction of justice and other crimes related to a leak of the identity of CIA agent Valerie Plame Wilson. The conviction was widely viewed as a miscarriage of justice, especially because Deputy Secretary of State Richard Armitage later admitted that he was the likely source of the leak, not Libby. President George W. Bush commuted Libby’s sentence, but despite the urging of then-Vice President Cheney, he declined to issue a formal pardon for his aide.

It was only Trump who pardoned Libby in 2018, taking the political heat for doing so and standing up for Libby’s record of public service. Former Vice President Cheney called Trump personally to thank him for pardoning his long-time aide.

Now, both the former vice president and his aide are both participating in a fundraiser for Cheney, who defied her own party to participate in the one-sided January 6 committee, which aims to damage Trump ahead of the 2022 and 2024 elections.

Sen. Mitt Romney (R-Utah) is participating in a fundraiser for Rep. Liz Cheney (R-Wyo.) in March as the Wyoming incumbent looks to protect her seat against Trump-endorsed Republican primary challenger Harriet Hageman, according to an invitation obtained by The Hill.

Ironically, Dick Cheney believed that Libby had been the victim of an overzealous prosecutor, a biased Washington jury, and those in the government who wanted to damage the Bush administration because of growing opposition to the Iraq War.