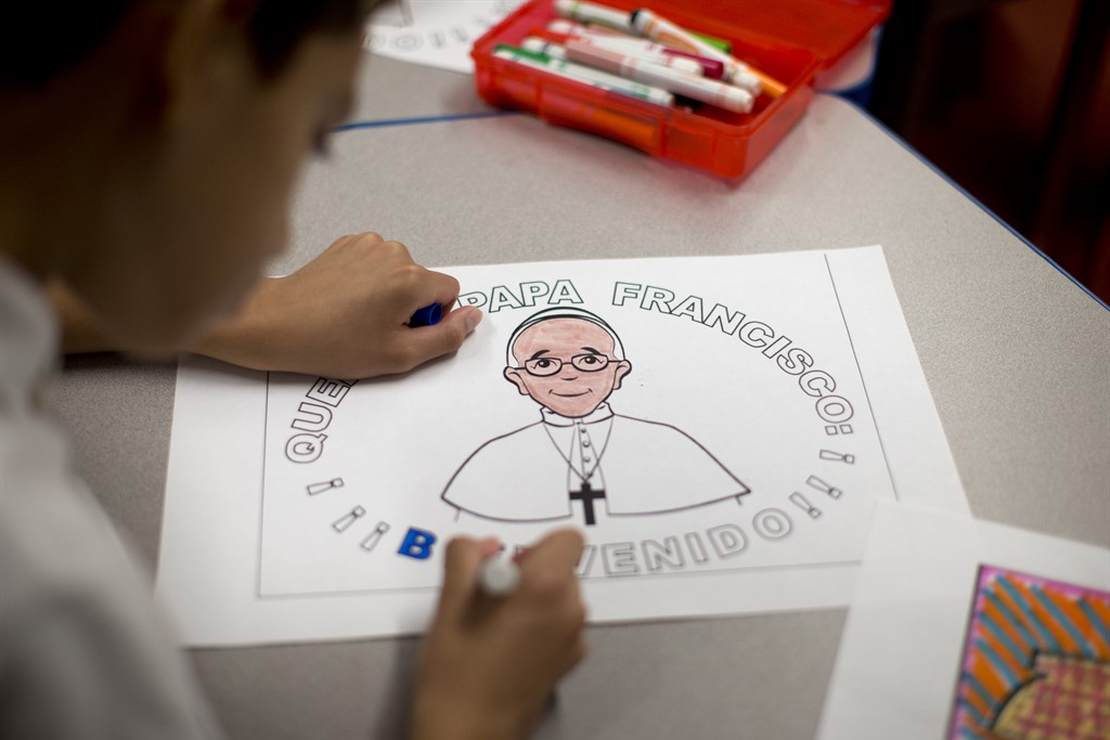 Today will mark the final oral arguments at the Supreme Court for this session. They will be hearing arguments in what the Free Beacon calls “the biggest Supreme Court case that nobody is talking about.” The case in question is Carson v. Makin and it could have a broad impact on private school eduction around the country. The plaintiffs in the case are two families from Maine who wish to allow the state’s school voucher system to be applied to Catholic schools. The Biden administration will today attempt to have the case thrown out on a technicality, mostly because previous rulings suggest that the plaintiffs could prevail.

The Biden administration plans to push the Supreme Court to dismiss a school-voucher case on a technicality, fearing that a ruling that allows state funds to go toward religious uses will throw open public coffers to religious schools.

The Biden Justice Department during oral arguments on Wednesday will press the Court to dismiss the case. The plaintiffs have a leg up heading into the argument because the Court said in decisions from 2017 and 2020 that religious groups can’t be excluded from public benefits because of their religious identity.

The case, ​​Carson v. Makin, involves two sets of parents from Maine who are seeking a wider distribution of state tuition assistance for religious schools. The Biden administration’s stance is a sign the Justice Department anticipates losing the case, which would be a blow to Democrats and their union allies.

The fundamental question this suit seeks to address is whether or not Maine violates the religion or equal protection clause of the Constitution by preventing students eligible for a student-aid program from applying their aid to attend religious or sectarian schools. As noted in the excerpt above, SCOTUS ruled in two cases in 2017 and 2020 that religious groups can not be barred from public benefits based solely on their religious identity.

If the justices wind up ruling in support of the plaintiffs, this would come as a huge blow to public schools and the teachers’ unions. Multiple unions have filed briefs in this case and the Biden administration is going to bat for them. Any approval of vouchers for any non-public schools would offer parents more options and the opportunity to get their children out of the public school system. This would result in a weakening of the unions and potential cuts to public school budgets.

The current state law in Maine allows the use of vouchers in private schools as a way of offering better access to education for residents of the more rural parts of the state. But there is a clause in the law saying the schools can not offer religious instruction. If this suit is successful, that portion of the law would be struck down.

The technicality that the Biden administration is counting on comes in the form of a challenge to the case claiming that the plaintiffs do not have standing to bring the suit to begin with. The government argues that the two schools in question, Temple Academy in Waterville and Bangor Christian Academy, will not accept the vouchers even if the plaintiffs prevail. The schools currently do not employ LGBT teachers for religious reasons. If they accepted the state voucher funds they might be forced to comply with state anti-discrimination laws and change their policy. But if winning the suit doesn’t relieve the harm being claimed by the plaintiffs, they might be found to not have standing to sue the state.

It’s a complicated argument, but if it fails and the court finds in favor of the two families, that could open the door to vouchers in every state being available for Catholic schools, Yeshivas, and other religious educational institutions. So this could turn out to be a major case indeed.