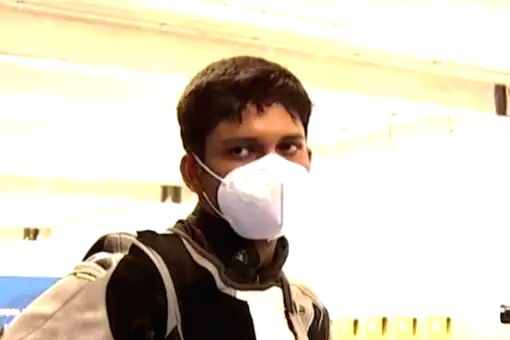 New Delhi, Feb 27 : India began on a sedate note on day one of competitions at the year’s first International Shooting Sport Federation (ISSF) World Cup Rifle/Pistol in Cairo, Egypt, as none of their three Shooters in the Men’s 10M Air Rifle made it to the semifinal stage.

Rudrankksh Balasaheb Patil shot 628.5 in the 60-shot qualification stage to place 11th among 103 competitors and register the best Indian finish.

The top eight to make it through were led by Russian Vladimir Maslennikov, a former world champion and Olympic medallist, who shot a superb 632.7.

Among India’s other two competitors in the qualifiers which ended late on Sunday, Divyansh Singh Panwar ended 25th with a score of 626.8 while Srinjoy Datta shot 616.6 to finish 82nd. The semifinals and medal rounds are scheduled for Monday.

The first medals will be distributed on Monday, when both the Men’s and Women’s Air Rifle finals are scheduled. India’s Rajshree Sancheti, Shreya Agrawal and Aayushi Gupta will be in action in the Women’s Air Rifle.

Over 500 athletes from 60 nations have entered to take part in the Cairo World Cup which has 20 medal sets on offer.