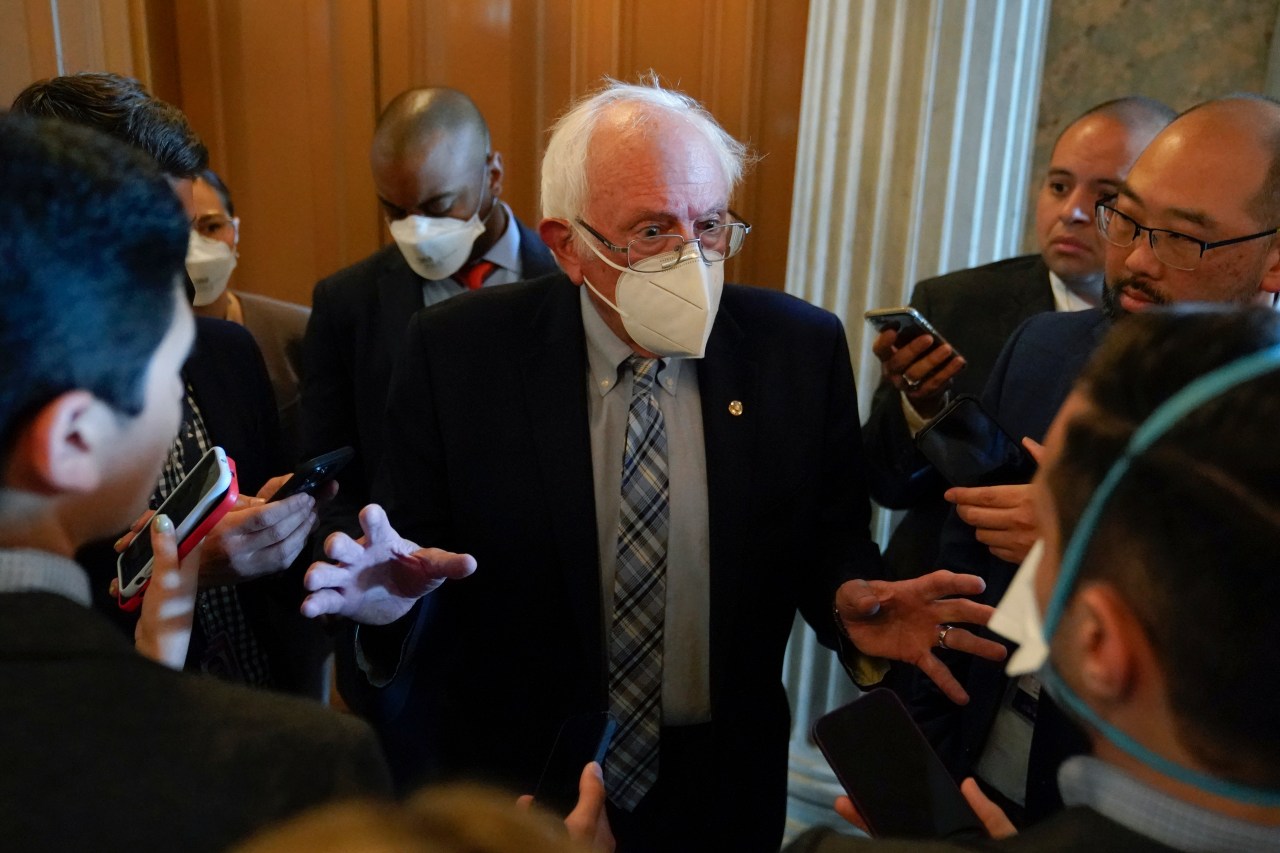 The Senate shortly before midnight Saturday started an around-the-clock series of votes known as a vote-a-rama to wrap up work on the Inflation Reduction Act.

The vote-a-rama is a feature of the Senate budget process, which Democrats are using to pass a major climate, tax and health bill with 51 votes, bypassing a Republican filibuster.

The budget reconciliation process allows the party in control of the Senate to pass major legislation with a simple-majority vote but the trade-off is Democrats must allow Republicans vote on an unlimited number of back-to-back amendments.

Each side has only one minute to make an argument for or against an amendment before a vote is called.

Votes on amendments that violate the Byrd Rule, which requires that legislation passed through the budget reconciliation process have a non-tangential impact on spending, revenues or the debt limit, are subject to procedural objections, which require 60 votes to be waived.

The first amendment of the vote-a-rama is one sponsored by Senate Budget Committee Chairman Bernie Sanders (I-Vt.), which would require Medicare not to pay more than what the Department of Veterans Affairs does for prescription drugs.

The last vote-a-rama the Senate held in August of 2021 to pass the budget resolution lasted 14 hours and included consideration of more than 40 amendments.

Democratic senators say they expect this weekend’s vote-a-rama to last until 11 am or noon Sunday, judging by past experiences.