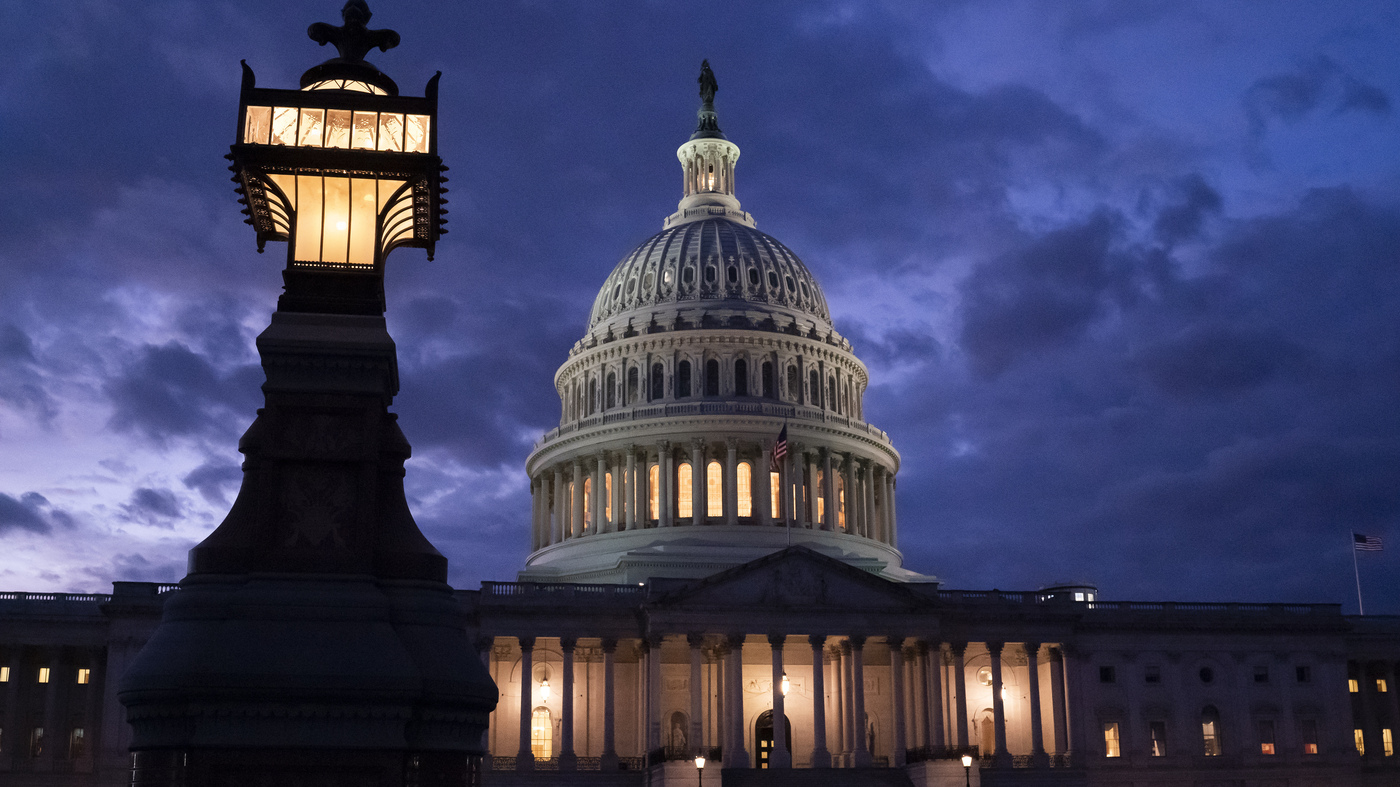 The Senate has voted to overturn the Biden administration’s rule that large private employers must require their workers to be vaccinated against COVID-19 or tested, or face losing their jobs.

The Senate has voted to overturn the Biden administration’s rule that large private employers must require their workers to be vaccinated against COVID-19 or tested, or face losing their jobs.

The Senate voted Wednesday night to overturn the Biden administration’s proposed rule that large private employers must require their workers to be vaccinated against COVID-19 or tested, or face losing their jobs.

The vote was 52-48, with two Democrats — Sens. Joe Manchin of West Virginia and Jon Tester of Montana — joining all Republicans to overturn the regulation.

“Getting vaccinated should be a decision between an individual and his or her doctor. It shouldn’t be up to any politician, especially in a mandate coming down from that highest authority, the president,” Sen. Mike Braun, R-Ind., who led the effort to overturn the requirement said during the Senate debate.

The vote is largely symbolic. It seems unlikely that Democratic leaders in the House will take up the measure, and the White House has said President Biden will veto it if it reaches his desk.

Republicans used a law called the Congressional Review Act, which allows Congress to overturn federal regulations and requires just a simple majority vote in both the Senate and the House.

Before the vote, Senate Majority Leader Chuck Schumer, D-N.Y., said he was strongly opposed to the measure, and attacked supporters of ending the requirement as anti-vaxxers, although several specifically made the point they believed in vaccines, but not mandates.

“Some of the anti-vaxxers here in this chamber remind me of what happened 400 years ago when people were clinging to the fact that the sun revolved around the Earth,” he said. “They just didn’t believe science. Or 500 years ago when they were sure the Earth was flat.”

Braun, who said he was pro-vaccine and is vaccinated, called the Biden administration’s requirement “the heavy hand of government” and “overreach.” He said his phone had been ringing off the hook with calls from constituents opposed to the mandate.

A September Gallup poll showed a majority of Americans support private companies requiring their workers to get vaccinated. When broken out by party, an overwhelming majority of Democrats — 94% — favor such a mandate; only 19% of Republicans do. Another Gallup poll from September showed that 56% of Republicans surveyed were fully or partially vaccinated; 92% of Democrats were.

Red state governors and other Republicans have made opposition to vaccine mandates a political issue, and various requirements have led to a slew of court cases. Last month, the U.S. Circuit Court of Appeals in New Orleans ordered the administration to halt the mandate that employers with 100 or more employees require vaccinations or frequent testing, saying it raises “serious constitutional concerns.”

White House press secretary Jen Psaki said the administration will “vigorously defend” the vaccine-or-testing mandate against legal challenges, which are expected to end up before the Supreme Court.