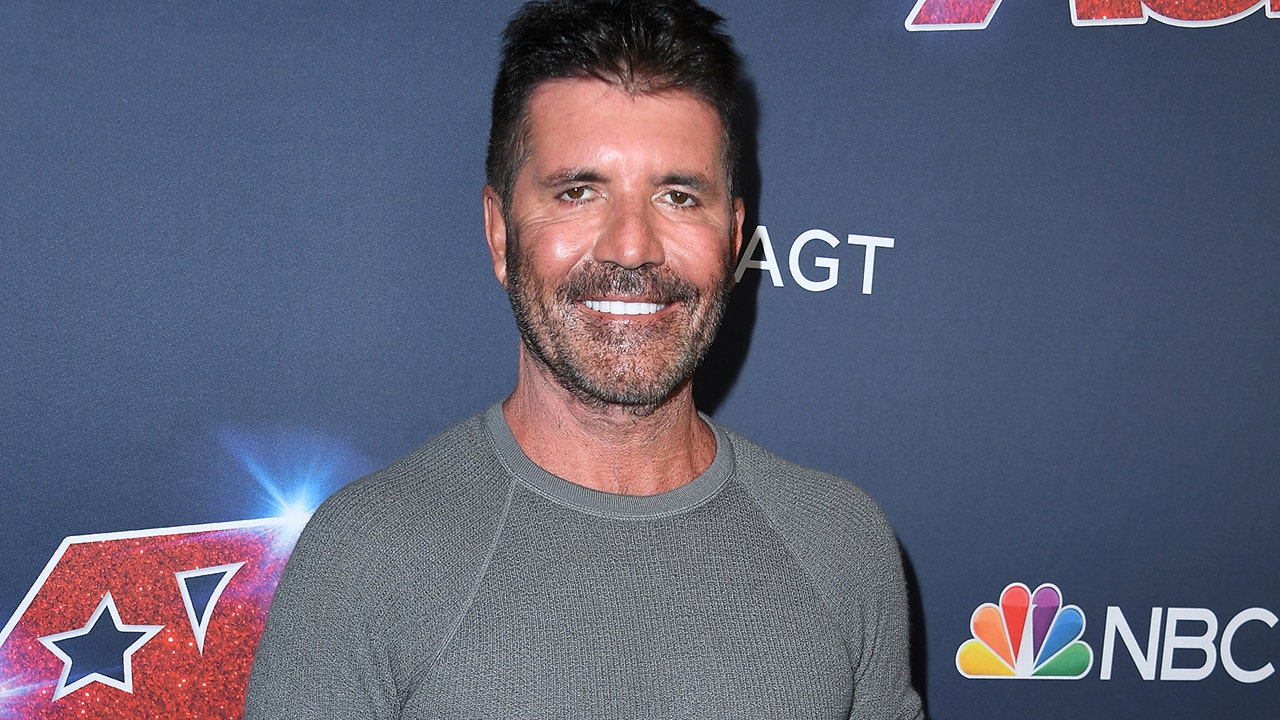 Fox News Digital confirmed that the accident occurred last Thursday near his home in West London as the “America’s Got Talent” judge, 62, was riding his bike. He apparently “crashed to the ground” and “broke his arm” but a source informed us that he is “doing well and is healing at home.”

The host was spotted out and about for the first time since the incident sporting a bright yellow cast on his left arm while wearing black sweatpants and a black zip-up sweatshirt with nothing on underneath. Cowell flashed a demure smile as photographers snapped a picture of him with his broken arm.

It seems he’s doing just fine all things considered just days after being hospitalized from the accident.

Simon Cowell was spotted for the first time since breaking his arm in an electric bike accident.
(Credit/ The Sun/News Licensing/Mega)

Per TMZ, citing sources, the accident occurred when Cowell “turned a sharp corner” on a road that was wet. The tires reportedly “went out from under him, and he crashed to the ground.”

Meanwhile, a report from The Sun indicated that the music and TV executive is “lucky to be alive” since he was thrown from the bike after riding around 20 mph without a helmet.

“He was pedaling along, with his electric motor on, when the wheels suddenly went from under him after hitting a wet patch,” an insider told The Sun on Monday night.

“He slipped and went flying over the handlebars into the middle of the road,” the source maintained, adding that Cowell was bleeding profusely from his face and likened the bloody mess to “something from Phantom of the Opera.” The outlet reported that in addition to suffering a broken arm, Cowell was rushed to the hospital with a “suspected concussion.”

It seems Cowell has some particularly bad luck when it comes to electric bikes. In August he suffered multiple injuries to his back while riding his $20,000 e-bike near his home in malibu, Calif. The injuries required him to undergo a six-hour operation to repair fractures in his spine. Fortunately, he was able to recover enough to get back on the old e-bike. Unfortunately, it seems he took another spill.

Simon Cowell took another fall off of an e-bike.
(Reuters)

Cowell recently got engaged to his socialite fiancée, Lauren Silverman, after dating since 2004, reps confirmed to People magazine last month.