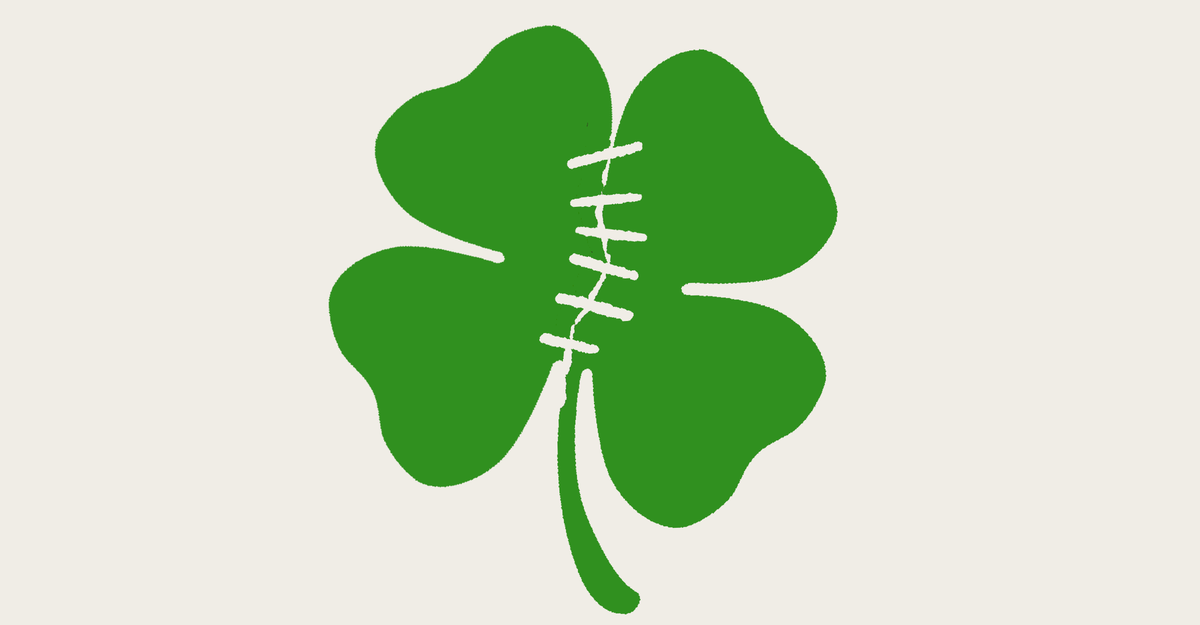 Three seismic events have occurred in one go in Northern Ireland. One, for the first time in Northern Ireland’s 100-year existence, an Irish nationalist party placed first in an election—and not just any nationalist party, but Sinn Fein, the longtime political wing of the Irish Republican Army. Two, the Alliance Party, which challenges the traditional Protestant-Catholic division that has defined Northern Ireland since its inception, scored its best-ever result and has now established itself as a genuine third force in Northern Irish politics. And three, the great political row that has dominated Northern Irish politics since Brexit—over the so-called protocol establishing new border controls—was tested with the public, and while those that oppose it have hardened in their opposition, a majority voted for parties that are fine with it.

The truth of Thursday’s elections, then, is surely that the reunification of the island of Ireland is now more likely, and that Northern Ireland will finally be able to put to bed the divisions over Brexit and move on. Right? Wrong.

Two inescapable truths continue to govern Northern Ireland. The first is that while Sinn Fein emerged ahead of all other parties in Thursday’s election, a sizable majority of the electorate is still in favor of remaining part of the United Kingdom rather than joining the Republic of Ireland. The second is that the Northern Ireland that exists is a strange, unfair, and largely dysfunctional place that works only when both its nationalist and unionist communities consent to the system governing it. While more people are now voting for the third-way Alliance Party, which argues that other bread-and-butter issues matter more than unionism or nationalism, for now, Northern Ireland’s political and constitutional reality remains unchanged.

Under the Good Friday Agreement, power must be shared between the two largest designations elected to the Northern Irish Assembly, which has thus far been made up of blocs identifying as unionist and nationalist. Until those that declare themselves “other”—such as the Alliance Party—finish in the top two, it doesn’t matter whether a nationalist or union party finishes first or second, because they must share power with the other.

This reality most directly affects the future of the Northern Irish protocol agreed upon by the United Kingdom and the European Union in 2019 as part of Prime Minister Boris Johnson’s Brexit divorce deal. Under the terms of this agreement, a trade-and-customs border was erected between Northern Ireland and mainland Great Britain (that is, within the same country), in order to avoid one being imposed between Northern Ireland and the Republic of Ireland (that is, between two different states that share the same island). Ever since, Northern Ireland’s unionist parties have fiercely resisted this protocol, arguing that it is unfair because it prioritizes the wishes of one community in Northern Ireland (nationalists) over the other (unionists). In Thursday’s elections two things happened, each pulling in the opposite direction. First, parties that supported the protocol won more votes than parties that opposed it. But second, among the unionist parties that oppose it, it was the most hardline of the parties that increased its share of the vote at the expense of the others.

And so we are back to where we have always been when it comes to Northern Ireland, with everything upended in theory but nothing changing in practice. Once again, we have fallen down the rabbit hole of the Northern Irish border problem into a world of the absurd. “Would you tell me, please, which way I ought to go from here?” asks Alice of the Cheshire Cat in Alice in Wonderland. “That depends a good deal on where you want to get to,” replies the cat. The same is true for Northern Ireland.

In essence, then, the protocol is held up by one side as an agreement necessary to keep the peace, but has never been implemented in full because to do so would undermine the peace. (The truth is, neither the U.K. nor the EU has ever fully implemented the protocol: The British government has unilaterally extended “grace periods” for businesses to avoid disruption, while the EU has agreed not to implement parts of the protocol that would restrict the flow of medical supplies from Britain to Northern Ireland.) Yet because it has not been implemented in full, the situation has never become so intolerable that anyone has actually changed it. This is a look-the-other-way solution where everyone acknowledges that the agreement cannot be enforced or scrapped.

The fear, though, is that the situation cannot last much longer. As of today, Sinn Fein and the Democratic Unionist Party, the most successful unionist bloc in Thursday’s election, have six months to set up a new power-sharing executive (a Northern Irish government, essentially) before the British government imposes direct rule from London and sets a date for another round of elections to break the deadlock. Again: The British government would call elections to break a deadlock over a deal that is essential to security but that cannot be implemented because it would undermine security.

To find a way through the crisis, Johnson is flirting with the idea of passing a law giving the British government the power to bypass bits of the protocol it considers intolerable. Such a move, critics argue, would be a breach of international law. Proponents counter that the British government has obligations to two international agreements that are now in conflict: the Good Friday Agreement and the protocol. To maintain the former, the latter will have to change. To balance such a move, some experts believe the British government will offer concessions to Irish nationalists that have, so far, been blocked by unionists. By granting concessions to both sides, officials hope that a route through the crisis might be found. If you’re confused, that is because the whole issue is so fiendishly complicated that nobody has managed to solve it in the six years since Britain voted to leave the EU.

The truth, as has always been the case in Northern Ireland, is that the choice is between compromise and chaos. “The simple reality is if you want Northern Ireland to work, we need a new offer on the protocol and a new historic compromise,” says Paul Bew, a professor of Irish politics at Queen’s University in Belfast who was intimately involved in the negotiations that led to the Good Friday Agreement. The final compromise itself matters less than the fact that everybody—the EU, Britain, the Republic of Ireland, and the two (or three) sides in Northern Ireland—must be equally unhappy with it. Only once everyone is somewhat aggrieved will the solution be somewhat tenable.

Northern Ireland can feel like a land where raw power and violence still matter in a way that should not be the case in a modern state. Yet in many ways, it is also a deeply unreal place, where the politics of make-believe is the only thing that works: where democracy is real, but not really; where peace settlements rule, but do not settle anything; and where sectarian division is lamented, but entrenched by the system lauded by all. It is a place where Irish nationalists win but are no closer to Irish unity; where unionists lose but are no less powerful; and where clean, rational solutions that look good on paper need to become dirty, irrational compromises that look terrible on inspection if they are to stand a chance of working.