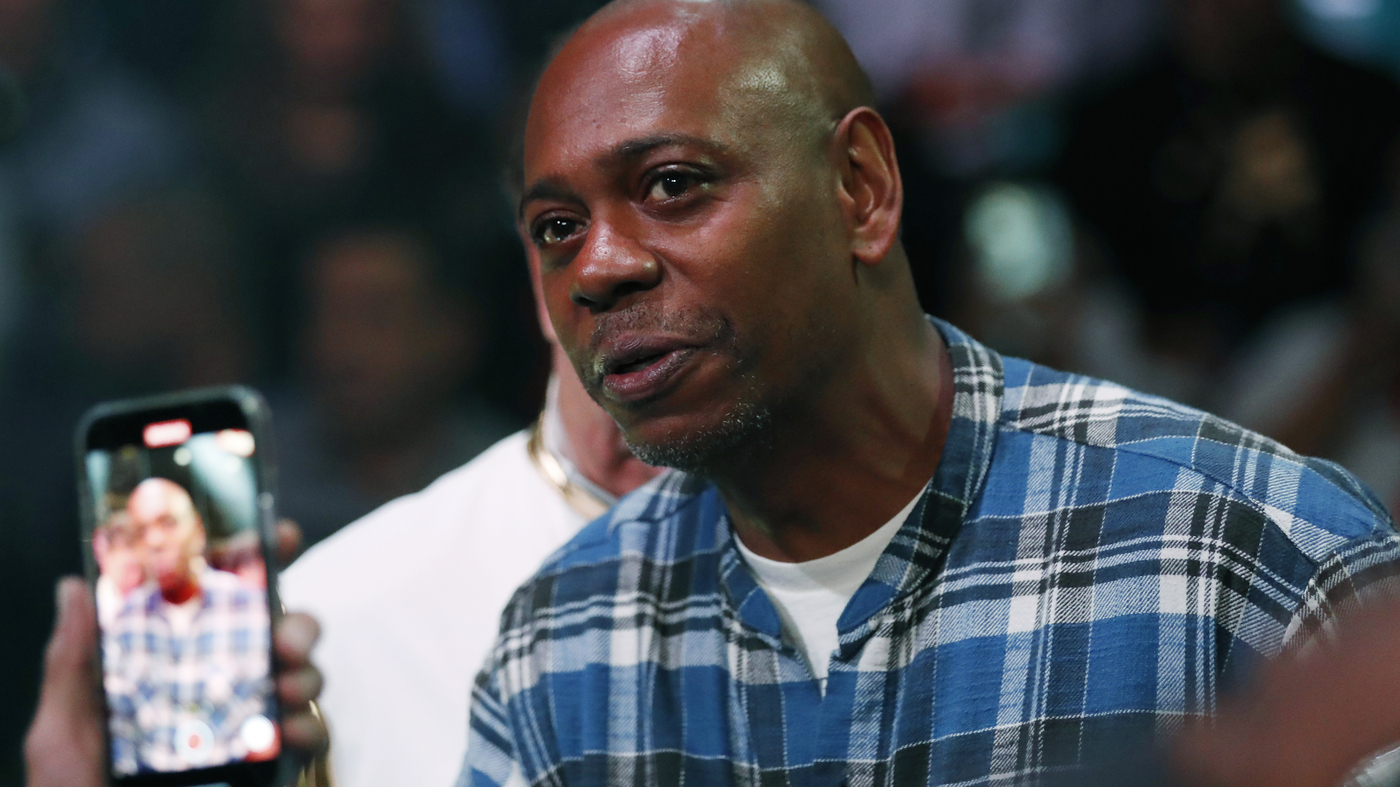 Dave Chappelle was apparently unharmed after an audience member rushed the stage and physically attacked the comedian in the middle of his performance in Los Angeles Tuesday night.

Security staff chased the attacker until they detained him off stage at the Hollywood Bowl. The attacker was later escorted from the venue on a stretcher and appeared to have injuries to his arm and face.

The comedian appeared to lose his composure momentarily, and later joked: “That was a trans man,” a call back to earlier words in his set that suggested he felt attacked by transgender people, and past material that has been criticized as transphobic.

At one point, Chappelle disappeared from view to locate the attacker. When he returned, he said, “I’ve been doing this 35 years. I just stomped a [n-word] backstage — always wanted to do that,” appearing to refer to his assailant.

In October, Chappelle faced controversy over his 2021 Netflix special The Closer. In the special, Chappelle jokes about trans women and their genitalia and defends J.K. Rowling against critics who say she is transphobic.

The altercation also follows another high-profile stage attack, in which actor Will Smith slapped comedian Chris Rock for a joke Rock told about Smith’s wife, Jada Pinkett Smith, on the Oscars stage in March.

Earlier in his set, which was part of the Netflix Is A Joke festival, Chappelle discussed “the slap ‘heard round the world,” and said both Smith’s and Rock’s actions resonated with him.

Rock, who had a brief set earlier in the show, came back on stage and joked, “Was that Will Smith?”

After an investigation, The Academy of Motion Picture Arts and Sciences banned Smith from all its events, virtually or in person, for 10 years.

Chappelle moved on by introducing the closing set — the rap duo known as Black Star, comprised of Yasiin Bey and Talib Kweli, who were joined by DJ Madlib.