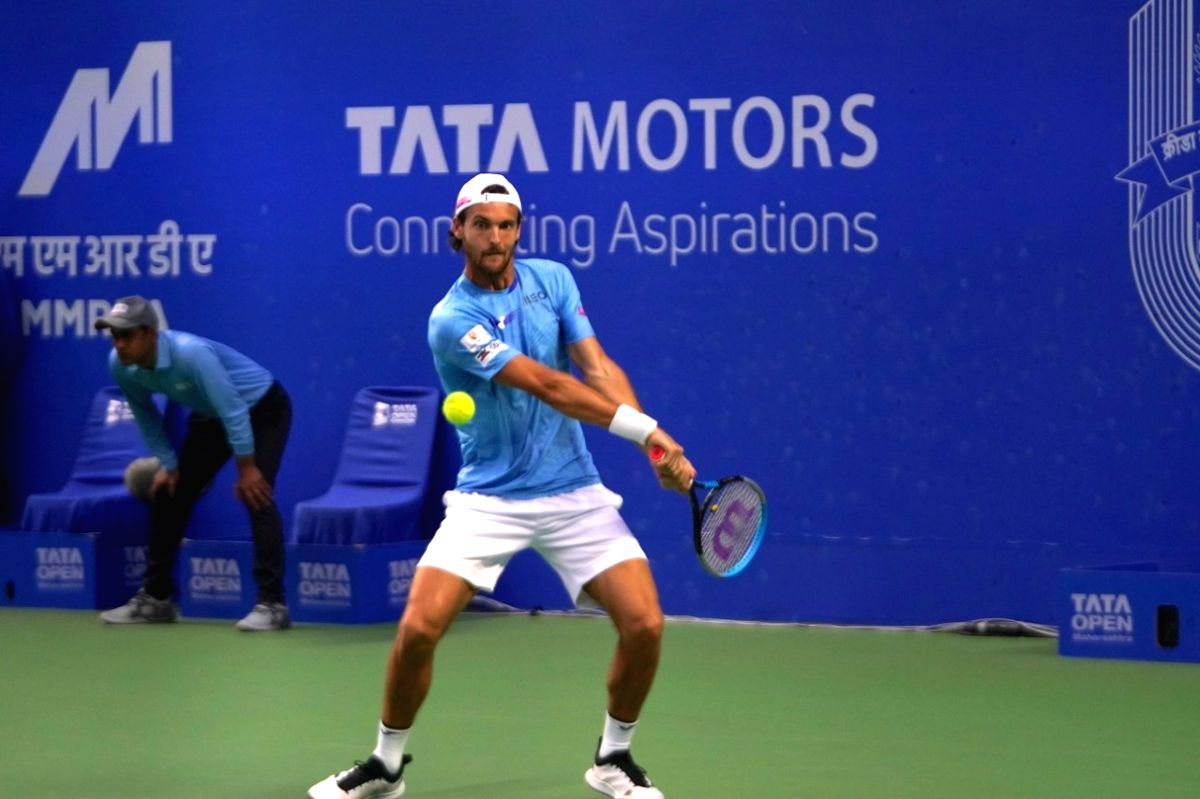 Regarded as the best Portuguese player of all time, the former World No.28 Sousa, once again proved his mettle when he kept his cool despite an intense first two sets to win the third clinically. It was also Sousa’s fourth ATP title in his career.

Sousa lost his service in the eighth game in the first set after the first seven games went with serve before Ruusuvuori broke his service to take a 5-3 lead. However, Sousa came to return the favour in the next game and pulled things back. The Portuguese star held his serve to make it 5-5. The set went into the tiebreaker in which Sousa prevailed 11-9 to win the first set 7-6 in South Asia’s only ATP 250 tournament.

Sousa continued in the same vein as he broke Ruusuvuori’s serve in the second game of the second set and held his own serve to take a 3-0 lead. The Portuguese extended the lead to 4-2 before Ruusuvuori came storming back into the match. He broke Sousa’s service and won five games in a row to win the second set 6-4.

But Sousa found his range again as he dominated the third set, broke Ruusuvuori’s service in the second and sixth games as he went on to win the set 6-1 and clinch the match in 2 hours and 43 minutes.