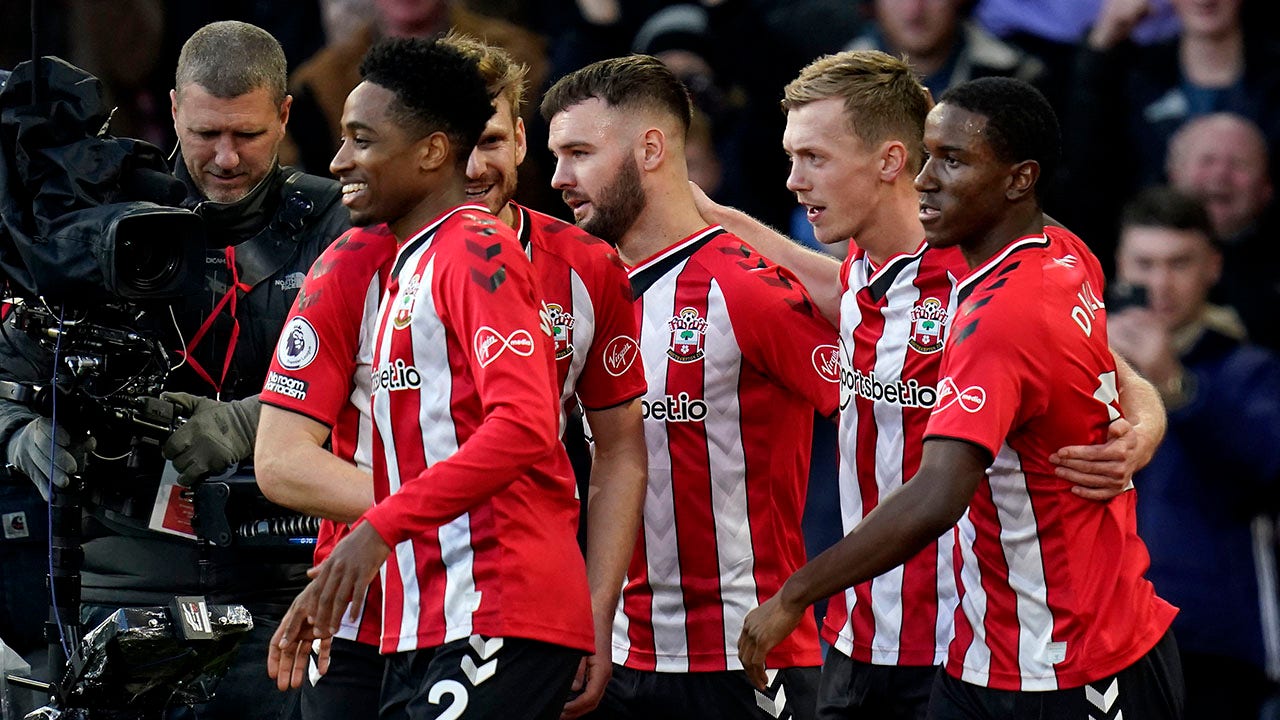 Southampton has been bought by a company fronted by the founder of eastern European telecommunications giant United Group, the English Premier League club said Tuesday.

Dragan Solak’s Sport Republic purchased the 80% stake held by Chinese businessman Gao Jisheng, who has been majority shareholder at the south-coast club since 2017.

No financial details were disclosed by Southampton, which is 14th in the 20-team league and has been in England’s top division since 2012.

Sport Republic is a London-based investment firm in the sports and entertainment industry whose ambition “is to build a portfolio of high-influence stakes in football clubs and other sporting assets across the world,” according to chairman Henrik Kraft.

For Southampton chief executive Martin Semmens, it was “the right partner to take the club forward.”

“Southampton has so many of the qualities we have been looking for in a major sports organization,” said Solak, the lead investor in Sport Republic. “It has a great management team, excellent talent development, talented teams playing attractive football and a dedicated fan base.

“We are delighted to be able to complete this acquisition as a first step towards execution of our investment strategy. Southampton will be a cornerstone of the organization we plan to build.”

Solak keeps a low profile, rarely appearing in public because he is portrayed in his native Serbia as an enemy of the state by the country’s right-wing populist government. That is because his media group controls some outlets which are critical of the government.

He was chief executive and then chairman of United Group, and still acts as an advisor to the board after a majority stake in the company was acquired by an outside investor in 2019.

Sport Republic was founded by Rasmus Ankersen, who recently stepped down as co-director of football at Premier League team Brentford, and Kraft.

“We will be an active and engaged owner, but we will not be starting any revolutions,” Kraft said. “Whilst Southampton is Sport Republic’s first acquisition, we expect more investments to follow over the coming years.”