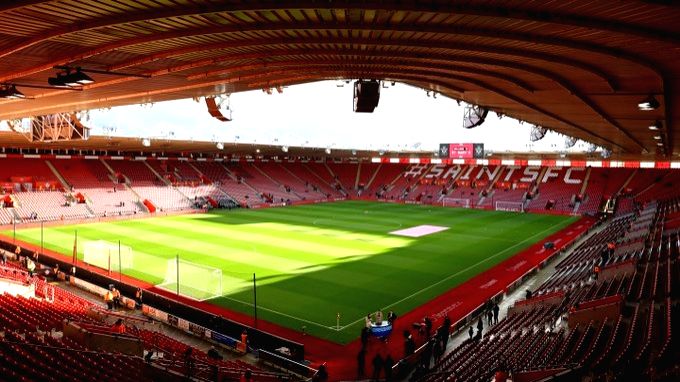 “Sunday’s Premier League clash between Southampton and Newcastle United at St. Mary’s Stadium has been postponed due to ongoing COVID-19 cases and injuries amongst the Magpies’ first-team squad,” said a Newcastle statement.

“The Board accepted the postponement application as the club do not have the required number of players available for the match (13 outfield players and one goalkeeper). The Board was able to make its decision in advance of the fixture to give clarity to the affected clubs and their fans. We apologise for the inconvenience and disruption caused to supporters’ festive plans. The League is aware that the decisions recently to postpone matches will disappoint supporters and understands their frustrations at a special time of year when fans look forward to attending and watching football games.

“The League aims to provide as much clarity as possible but unfortunately postponements sometimes have to be made at short notice, as safety is our priority. Where possible, the League will endeavour to keep supporters updated if games become at risk on a matchday,” Premier League said in a statement on Friday.

The EPL clubs have stepped up their COVID-19 protocols, including daily testing for players and club staff. Despite that, a record 103 cases were confirmed for the period from December 20 to 26.