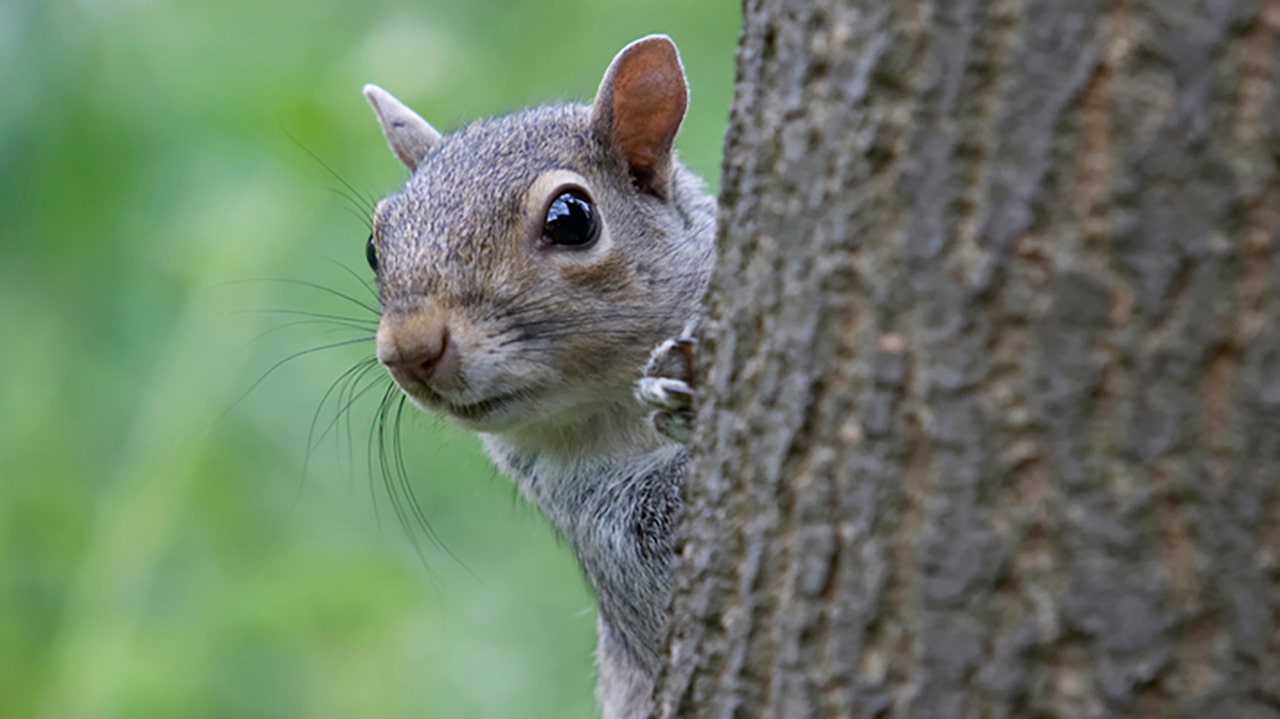 A menacing squirrel linked to attacks against more than a dozen people in a Welsh town over the Christmas holiday was put down this week, according to a report.

The animal seemed friendly back in March when Corrine Reynolds, a resident of Buckley, Flintshire, in northeast Wales, began feeding it. But last week the squirrel – who she used to call Little Buddy – bit her and attacked at least 17 others without provocation, BBC News reported.

She said she renamed the squirrel Stripe, after a character from the 1984 movie “Gremlins,” following the attacks.

“In the space of 48 hours he attacked 18 people,” Reynolds told The Guardian. “He started attacking people who are just taking their recycling bags to the bin, and they are quite gruesome injuries.”

“He started attacking people who are just taking their recycling bags to the bin, and they are quite gruesome injuries.”

“Stripe,” similar to the squirrel pictured here, attacked 18 residents within two days. An animal group said it was forced to euthanize the creature after it was caught in a humane trap.
(iStock)

Reynolds decided to catch Stripe in a humane trap and he was picked up this week by personnel from the Royal Society for the Prevention of Cruelty to Animals. The RSPCA said it was forced to euthanize the animal because of a new law.

“We were incredibly sad to have to put this squirrel to sleep but were left with no choice due to changes in legislation in 2019 making it illegal to release gray squirrels back into the wild,” the RSPCA said. “We do not agree with this law and opposed it, but legally we have to comply.”

The squirrel attacked residents of a neighborhood in Buckley, Flintshire, in Wales.
(Google Maps)

The RSPCA urged people not to trap squirrels. Instead, the animals can be deterred by blocking access points and keeping bird feed away from them, according to The Guardian.

“I feel sad the squirrel has lost his life, but there was nothing else I could do,” Reynolds told the BBC. “The damage he caused was unbelievable.”