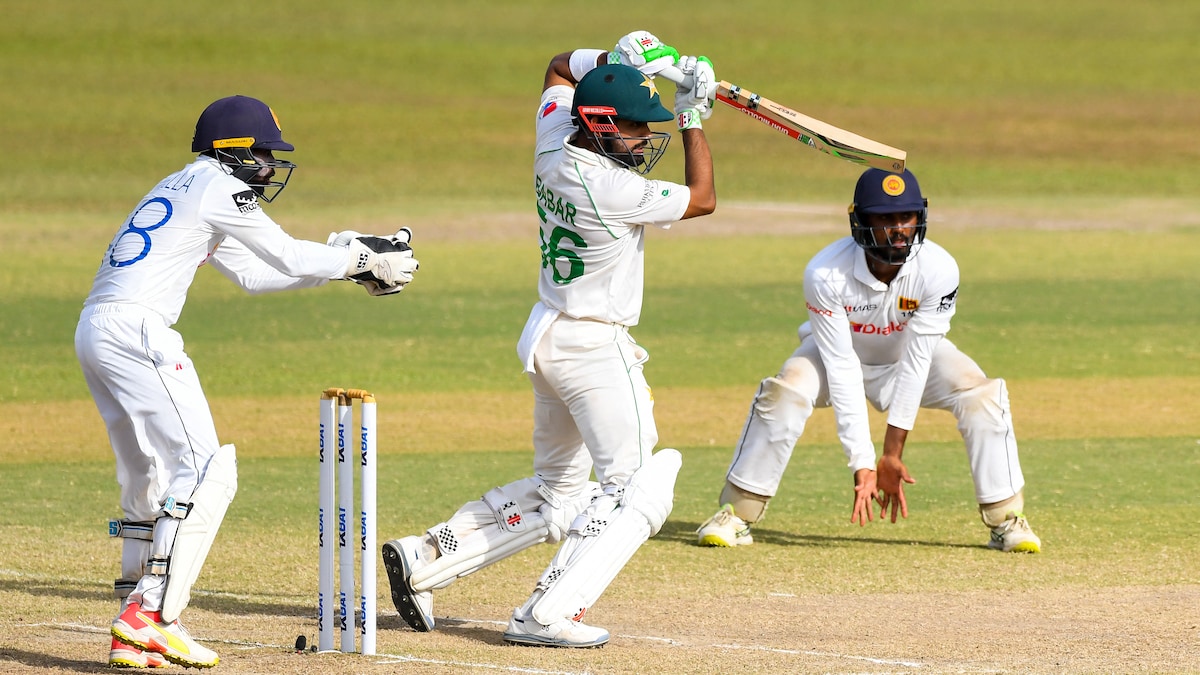 Sri Lanka vs Pakistan, 2nd Test Day 5 Live Score Updates: After Bad light forced an early end to Day 4’s play in the second Test in Galle, the Day 5 has started. Pakistan ended Day 4 on 89/1 in their mammoth chase of 508 against Sri Lanka on Wednesday. Left-handed opener Imam-ul-Haq, on 46, and skipper Babar Azam, on 26, were at the crease with more than 90 minutes and 26 overs of play left in the final session on day four. Spinner Prabath Jayasuriya sent back first-match hero Abdullah Shafique for 16 with debutant Dunith Wellalage taking a good running catch at mid-off. Dhananjaya de Silva hit 109 before Sri Lanka declared their second innings on 360-8 in the second session. Tourists Pakistan, who won the first match of the two-Test series, face an almost impossible task if they are to make it 2-0.  They need to bat out over three sessions for a draw. (LIVE SCORECARD)

Here are the Live Updates from Day 5 of the second Test between Sri Lanka and Pakistan in Galle: