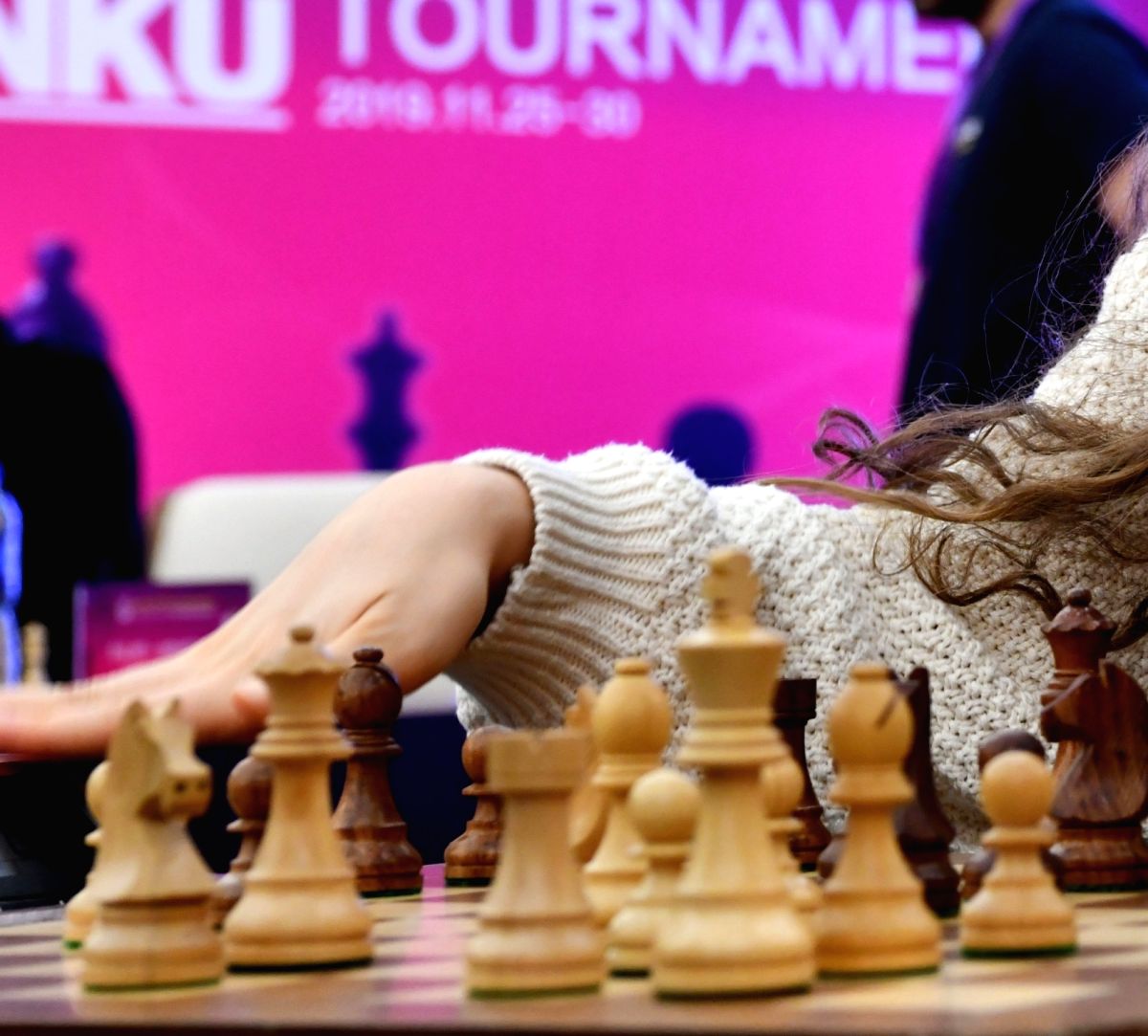 Chennai, April 22 : In the order issued by the Government of Tamil Nadu, a coordinating committee headed by Chief Minister M.K Stalin has been set up to host the 44th Chess Olympiad, scheduled to be held from July 28 to August 10 in Mahabalipuram.

As per the Tamil Nadu government’s order chief minister’s son Udhayanidhi Stalin is also included in the 23 members coordination committee.

On Thursday, Stalin informed the Tamil Nadu assembly that a committee will be formed for the successful holding of the Chess Olympiad.

The government on April 7 had sanctioned Rs.92.13 crore for the Chess Olympiad.