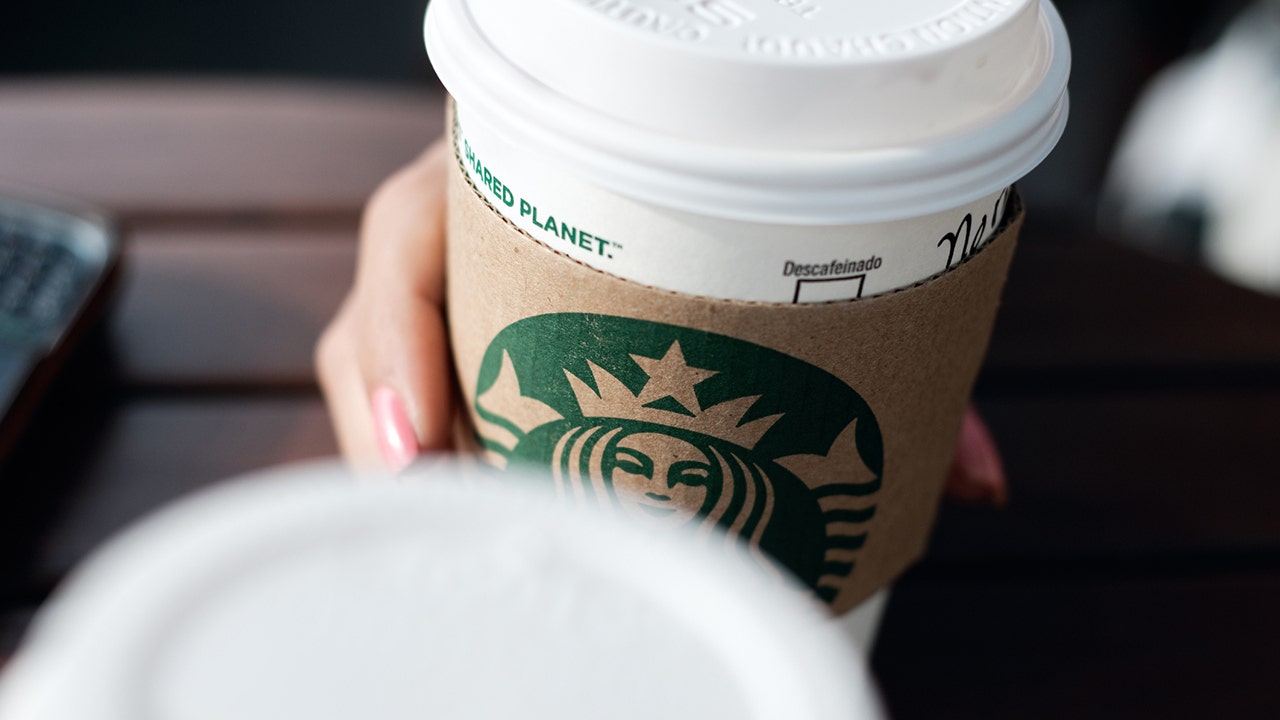 A Starbucks employee in Texas has gone viral after the employee secretly passed a note to a female patron to make sure she did not feel threatened by an older man speaking with her, according to a report.

The 18-year-old female was sitting alone at a Starbucks in Corpus Christi over the weekend when a man approached her actively and strangely, Brandy Roberson, the woman’s mother, said in a Facebook post. Employees grew concerned for her safety, WKYC reported.

“She was sitting at her table alone studying and this man came by and noticed what she was studying and wanted to talk to her about it,” the mother told WKYC. “He, I think, just kind of became really loud and animated about it,” Roberson said.

An employee then passed the 18-year-old “an extra hot chocolate someone forgot to pick up” with a note that instructed her how to secretly notify staff, should she feel threatened, the mother’s post said. After the post received over 89,000 reactions, Roberson made her account private.

“Are you okay? Do you want us to intervene? If you do, take the lid off the cup,” the note read, according to the post.

Her daughter did not feel threatened and ultimately did not remove the lid, though she was appreciative of the careful gesture, the mother added.

The staff continued to monitor the situation and both the teen and her mother thanked the staff, WKYC reported.

“Halifax, Nova Scotia, A!anada – September 18, 2011: A Grande Starbucks to go cup sitting on a table. Starbucks is a very popular International Coffeehouse franchise with over 15,000 locations in 50 countries”
(iStock)