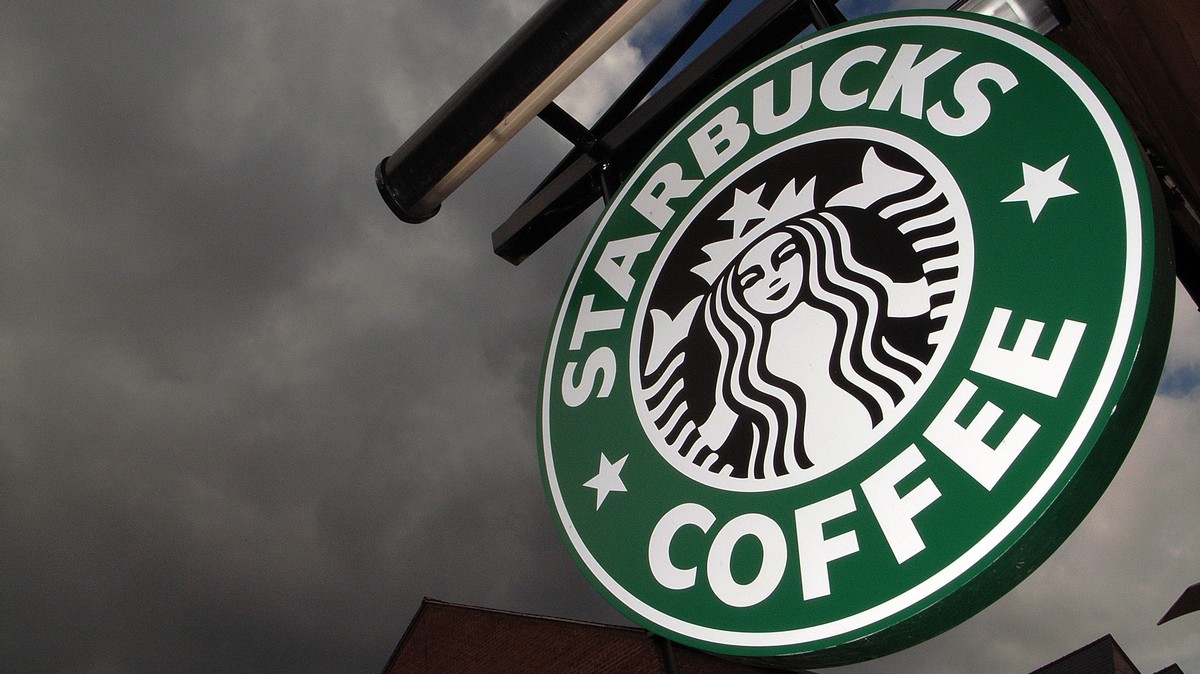 On Thursday, Amazon and Starbucks union organizers met with President Joe Biden, Vice President Kamala Harris, and Labor Secretary Marty Walsh at the White House as they launched a task force on “worker organizing and empowerment” aimed at figuring out how to protect collective bargaining, labor rights, and support unionization.

“We are deeply concerned that Workers United, which is actively engaged in collective bargaining with us and trying to organize all our stores and our +240,000 partners (employees), was invited to the meeting while not inviting official Starbucks representatives, to discuss our view on the matter,” Starbucks wrote in its letter to the White House. “We believe this lack of representation discounts the reality that the majority of our partners oppose being members of a union and the unionization tactics being deployed by Workers United. As you know, American workers have the absolute right to decide for themselves to unionize, or not to unionize, without any undue influences.”

Ironically enough, Starbucks’ interim chief executive—Howard Schultz—was not only a failed presidential candidate, but reportedly would have been Hillary Clinton’s pick for Labor Secretary had she beat Donald Trump in 2016.

On Friday, Biden’s Labor Secretary Marty Walsh told Yahoo in an interview that Schultz should abandon his attempt to try and crush the ongoing union organizing campaign by, for example, saying the company would expand benefits only for non-unionized employees.

“I think he is going to have to invest in all of his workforce—he can’t just not invest in the dozen shops that are organized, it’s not a good business model,” Walsh said on Yahoo Finance Live. “By investing in employees, I commend him for that and for investing in their salaries. I would recommend that the stores that organize sit down and have a conversation with them. By ignoring them or not having a conversation doesn’t solve any problems. There could be a real partnership to help continue making Starbucks a very successful company.”

Starbucks Workers United have unionized more than 50 stores (85 percent of the stores that have voted thus far) and are scheduled for elections at more than 100 stores. The immensely successful union drive is bringing in a host of unions, and the company has responded with desperate union-busting tactics. Amid the union drive, the company has tried to win the hearts and minds of workers with initiatives such as NFTs and fabricating tweets to smear unions.

Understandably, the company is intimidated by the success of the movement and Biden’s meeting with organizers, concluding its letter with a plea to “meet with you and bring a diverse, representative group of Starbucks partners from across the country to the White House so that they can share points of view and experiences that are vastly different from those presented by Workers United.”