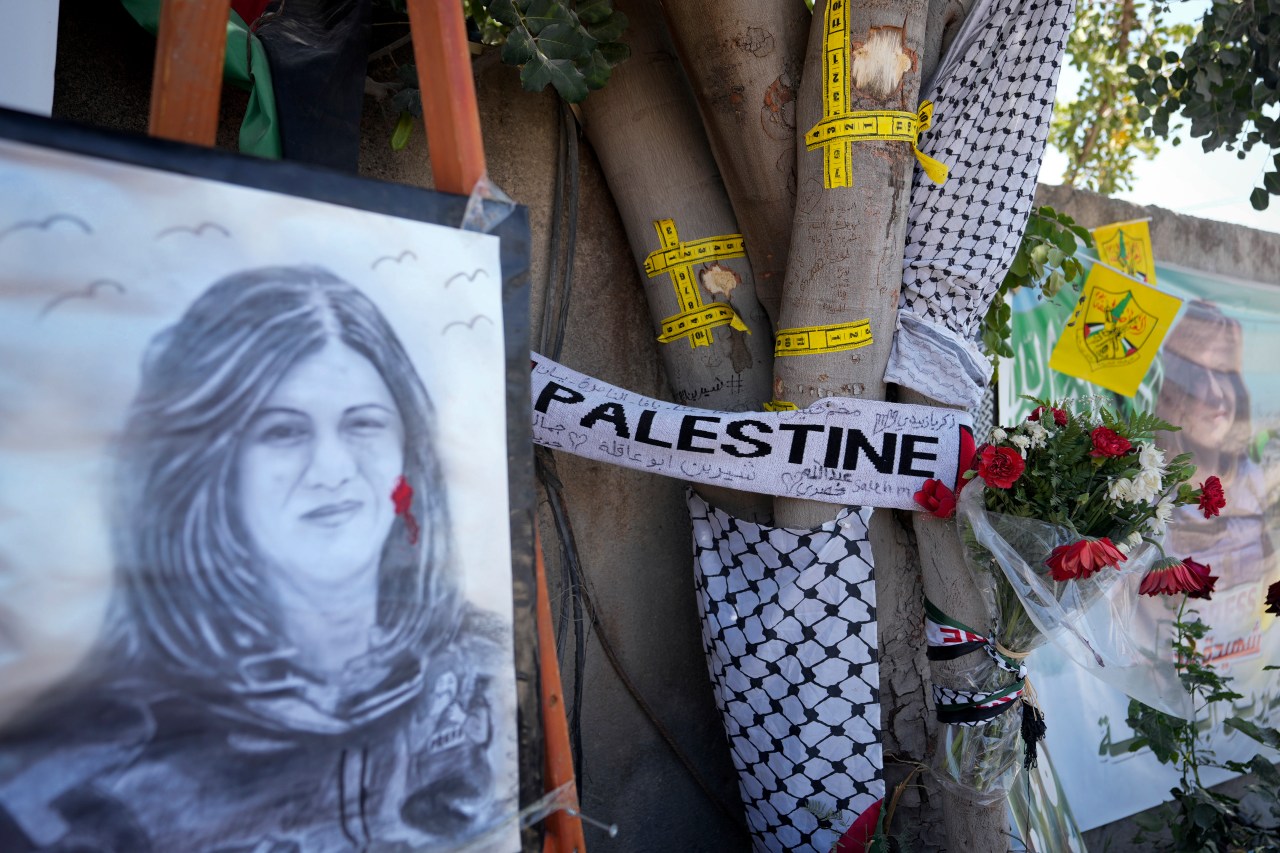 Palestinian-American journalist Shireen Abu Akleh was likely shot and killed unintentionally by the Israeli Defense Forces (IDF), but a U.S. investigation could not reach a definitive conclusion, the State Department said on Monday.

Abu Akleh, a widely known Al Jazeera correspondent, was killed on May 11 in the Jenin refugee camp in the West Bank while covering an Israeli military operation. The Palestinian Authority (PA) provided the bullet that killed Abu Akleh to U.S. forensics experts on Saturday, but the State Department said in a press statement that the bullet was badly damaged, preventing examiners from reaching a clear conclusion about its origin.

“The [U.S. Security Coordinator (USSC)] concluded that gunfire from IDF positions was likely responsible for the death of Shireen Abu Akleh,” said State Department spokesman Ned Price. “The USSC found no reason to believe that this was intentional but rather the result of tragic circumstances during an IDF-led military operation against factions of Palestinian Islamic Jihad.”

The announcement comes less than two weeks before President Biden is set to travel to Israel and the West Bank as part of a broader trip to the Middle East. Two dozen Democratic senators had called on Biden last month to get the U.S. “directly involved” in an investigation of Abu Akleh’s death.

Beyond the ballistic analysis, the State Department said on Monday that U.S. investigators reviewed both the Israeli and Palestinian investigations of the incident.

PA Attorney General Akram Al-Khateeb said in May that their investigation concluded an Israeli soldier killed Abu Akleh “directly and deliberately.” Abu Akleh’s colleague, who also was shot during the operation, also accused the Israeli military of shooting them.

The IDF said last month their investigation concluded that Abu Akleh was not “intentionally shot” by the Israeli military but it was “not possible” to determine whether she was killed by Palestinian or IDF forces.

“The United States appreciates and continues to encourage cooperation between Israel and the PA in this important case,” Price said on Monday. “We will remain engaged with Israel and the PA on next steps and urge accountability. We again offer our deepest condolences to the Abu Akleh family.”