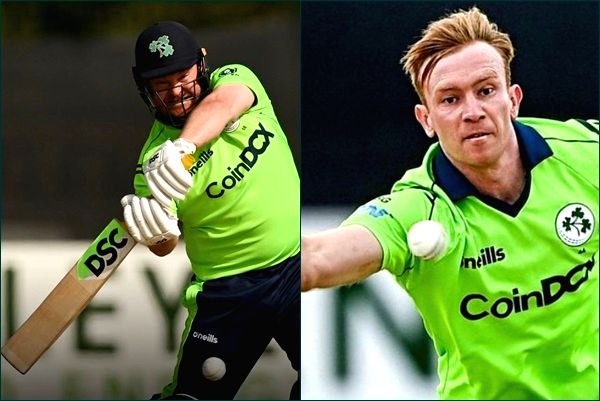 Dublin, Jan 9 : Ireland allrounders Paul Stirling and Shane Getkate will travel to Jamaica and join the rest of the squad after returning negative Covid-19 tests, the country’s cricket board said on Sunday.

Stirling and Shane Getkate had to stay back in Florida and self-isolate at a hotel after having tested positive for the virus, days after the cancellation of their ODI series against the USA.

Two other Ireland cricketers Simi Singh and Ben White, who had missed the first ODI against West Indies on Saturday after testing positive via a routine antigen test, are still awaiting the results of their RT-PCR tests after a service delay. Both players could miss the entire series, a Cricket Ireland release said.

Meanwhile, spinner Andy McBrine, who had to retire hurt after being struck on the helmet while batting on 34 in the first ODI, will have follow-up assessments over the next 48 hours for a “mild concussion episode”.

The release said that his symptoms were “very minor” and that he would be in line for selection for the second ODI if he passes his assessment on Monday.

The last two ODIs between are scheduled to be played on January 11 and 14, with a solitary T20I to follow on January 16.