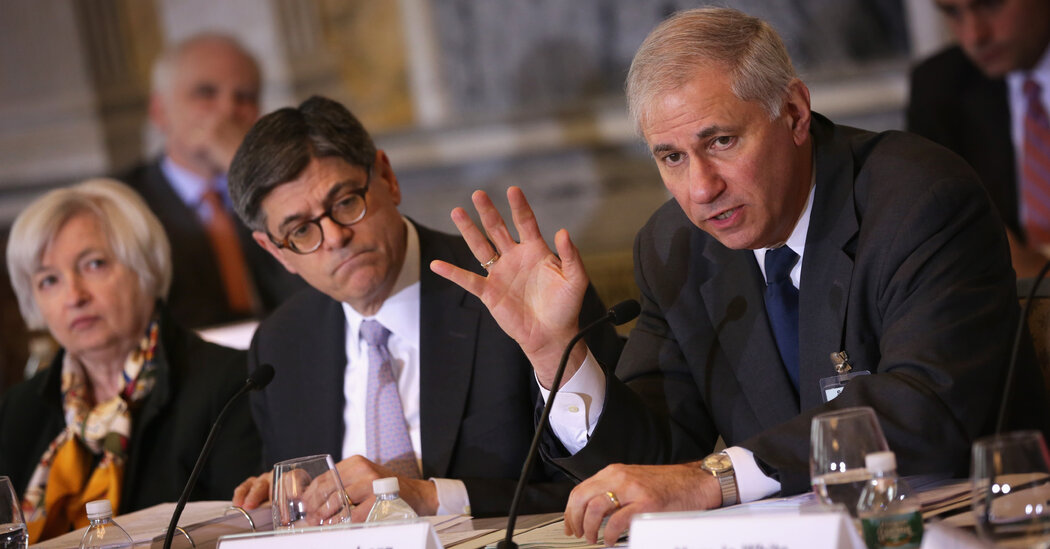 Spirit Airlines and Frontier Airlines, two prominent U.S. budget carriers, announced Monday that they had agreed to merge, a combination that would create the nation’s fifth-largest airline by market share and put pressure on the nation’s biggest carriers as the industry seeks to shake itself of the pandemic.

The airlines, which together offer 1,000 daily flights serving destinations in the United States, the Caribbean and Latin America, said in a statement they would achieve $1 billion in annual savings from combining, without layoffs. They also said they expected to add 10,000 direct jobs by 2026 and create thousands more through their business partners.

They said the merger was expected to close in the second half of the year, subject to regulatory review and approval of Spirit shareholders. Frontier’s parent company, Frontier Group Holdings, in which the private equity company Indigo Partners has a controlling interest, has approved the deal.

Under the merger agreement, Frontier equity holders would control 51.5 percent of the combined company, and Frontier would name seven of 12 board members. The board would be headed by William A. Franke, the chairman of Frontier and the managing partner of Indigo Partners, a private equity firm that specializes in investing in budget airlines. The companies said branding would be decided before the merger closes.

Mr. Franke served as chairman of Spirit from 2006 to 2013. Indigo played a key role in helping to take Spirit public in 2011 and Frontier public last year. It has also advised and invested in Tigerair in Singapore, Volaris in Mexico and Wizz Air in Europe.

When Frontier went public last spring, the airline said it stood out among budget carriers. Spirit serves more-crowded markets and Allegiant Air serves less-crowded ones, but Frontier is more evenly distributed, it said at the time.

The combined airline would fly mostly within the United States, but also to destinations in Latin America and the Caribbean. Spirit operates three times as many international flights as Frontier, according to Cirium, an aviation data provider.

The companies say the merger will benefit consumers, allowing them to sell cheaper tickets and offer better service. In November, the average price of a domestic ticket sold by Spirit was $109, before taxes and fees, compared with $73 for Frontier.

The merger could face pushback from the Biden administration, which has increasingly challenged such deals in court, arguing that they reduce competition and raise prices. In the fall, the Justice Department sued to prevent a domestic alliance between American Airlines and JetBlue Airways. As it stands, the nation’s four largest airlines collectively control about 80 percent of the domestic air market.

Shares in Spirit jumped in premarket trading, though they remained below Frontier’s bid of $25.83 per share, implying some skepticism that the transaction will go through.

That said, shares in other airlines were up on the news, which is not usually how shares of competitors react to the potential entry of a “disruptive” new challenger. It’s another sign that Frontier and Spirit could face a challenge in convincing regulators that their merger would actually lead to stiffer competition and lower prices.

The combined airline would have annual revenue of approximately $5.3 billion based on 2021 results, the announcement said.