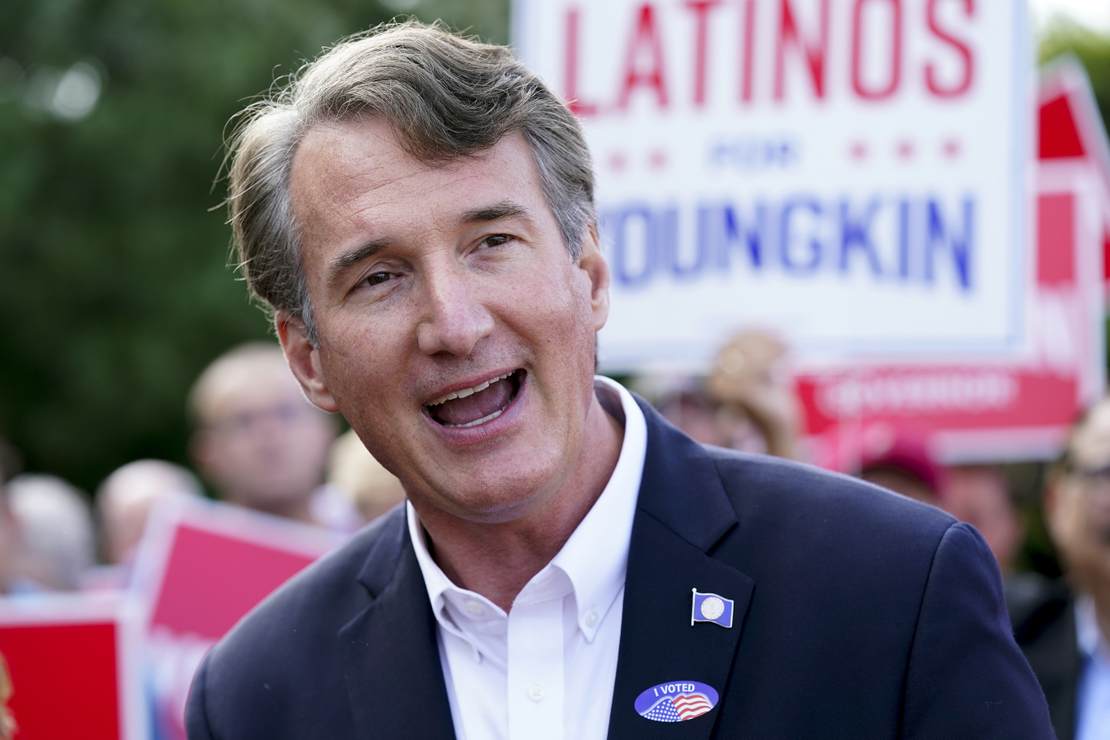 The newly inaugurated Republican governor of Virginia finally gets his formal introduction to a national audience this fine Sunday morning. Glenn Youngkin will chat with “Fox News Sunday” about his plans for his first 100 days in office, the recent traffic apocalypse on I-95, and whether he’s worried about a certain retiree in Florida sniping at him publicly when he deviates from MAGA orthodoxy. He’ll also surely weigh in on the issue that got him elected: School closures, both in his home state and further afield. What restrictions, if any, does he condone as Omicron continues to blaze across Virginia and America?

The other lead story today is the imminent collapse of Democrats’ voting-rights legislation in the Senate. The left’s favorite Republican, Mitt Romney, will sit down with “Meet the Press” to explain why even he can’t go along with ending the filibuster. House whip James Clyburn will counter him on the same show and on “This Week” and “State of the Union,” insisting that the GOP’s modest reforms to voting laws in states like Georgia and Texas are “the new Jim Crow” requiring an urgent federal solution.

Finally, Surgeon General Vivek Murthy will sit down with “This Week” and “State of the Union” to try to make sense of the incoherent hash of guidance provided by the CDC lately on matters like quarantining after infection and which mask to wear. And Youngkin’s counterpart across the border in Maryland, Larry Hogan, will speak with “Face the Nation” about the GOP’s dogged efforts to recruit him for a Senate run. The full line-up is at the AP.