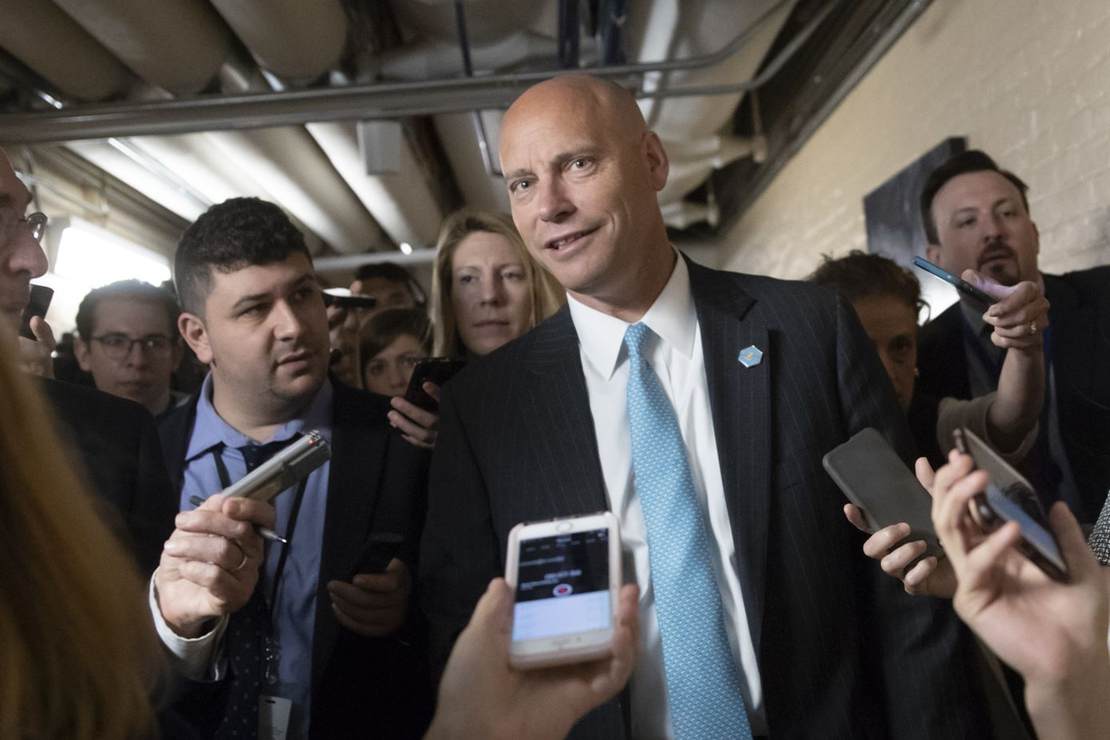 An interesting and unexpected guest drops by the Sunday shows this morning, possibly with some news to make. What’s Marc Short, the former chief of staff to Vice President Mike Pence, doing in front of a national audience a year after leaving office?

Short will speak with “Meet the Press” about his former boss’s roundhouse at Donald Trump on Friday and what he told — and heard from — the January 6 committee when he testified before the panel recently. If PenceWorld is going to war with TrumpWorld over January 6, Short’s interview this morning should make that clear.

The star guest, meanwhile, is National Security Advisor Jake Sullivan, who’s set for “This Week,” “Meet the Press,” and “Fox News Sunday.” Sullivan will reveal where things stand with Russia’s still-imminent invasion of Ukraine and what basis the U.S. has for believing Moscow is preparing a false flag operation to justify an attack.

Finally, two of the Senate’s centrist power-brokers are booked for “State of the Union.” Joe Manchin will chat about whether Build Back Better is truly dead or only mostly dead and hopefully describe how he felt when he learned that Chuck Schumer never revealed Manchin’s terms for a deal to Joe Biden. He’ll be followed by Lisa Murkowski, who voted last year to confirm SCOTUS frontrunner Ketanji Brown Jackson to the D.C. Circuit and may have to vote on her again soon. Is Murkowski willing to double down on Jackson despite the fact that she faces a tough election in nine months, with Trump leading the opposition? The full line-up is at the AP.