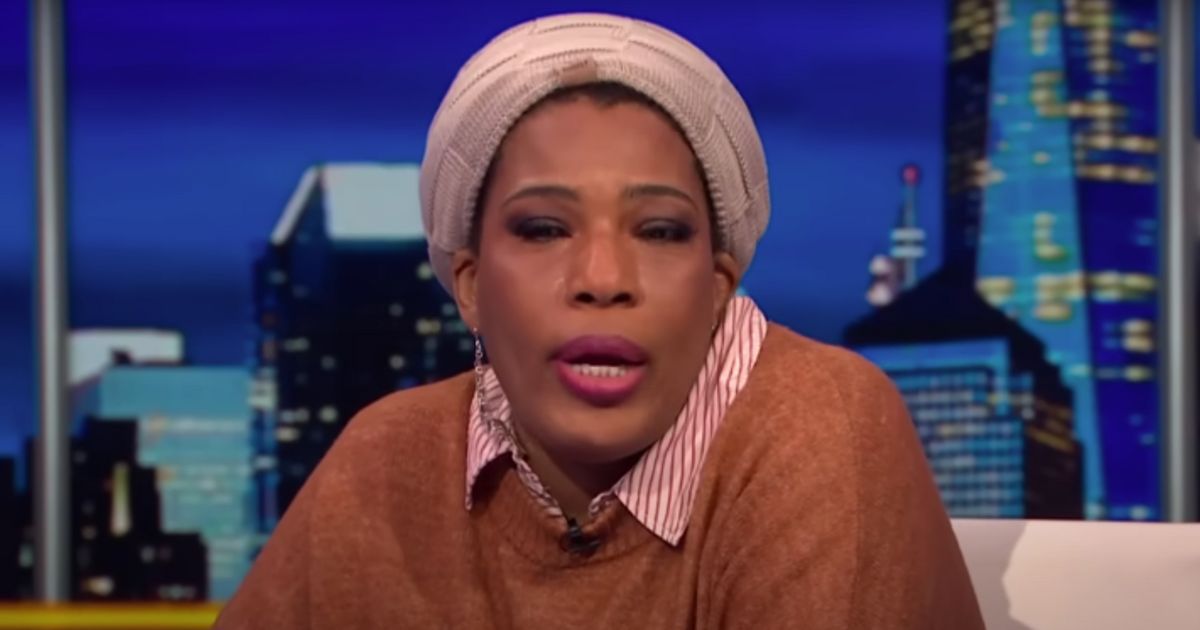 When it comes to the transgender debate, most celebrities have sided with the left for fear of being canceled or labeled transphobic. That is what made R&B singer Macy Gray’s comments on Monday’s episode of “Piers Morgan Uncensored” so refreshing.

Host Piers Morgan asked Gray what a woman was, and she made her position on womanhood explicitly clear.

“I would say a human being with boobs, how about you start there,” Gray said.

While that would have been an obvious answer just a few years ago, leftists have attempted to convince the public anyone can become a woman by simply declaring their desire to do so.

This interpretation renders the word “woman” meaningless, because anyone could declare themselves a woman at any time no matter what body parts or chromosomes they have. Gray pushed back against this nonsensical idea from the left.

“I will say this, and everybody’s gonna hate me, but as a woman, just because you go change your parts doesn’t make you a woman,” Gray said. “Sorry.”

“You feel that?” Morgan asked.

Do you agree with Gray about the definition of a woman?

Whether Gray knew it or not, this was an inherently biblical point. In Genesis, God makes it clear that he created man and woman as separate beings who have unique biological features.

In addition, God understands men and women will have inherently different experiences, and He outlines the roles He wants each of them to fulfill in a successful family.

For example, Proverbs 31 provides a beautiful picture of what a woman should strive to be, while chapters including 1 Timothy 3 and Ephesians 5 help explain the biblical definition of manhood.

Once again, while it may or may not have been intentional, Gray highlighted the truth that men and women were created differently and have different experiences.

“Women go through just a completely unique experience, and surgery or ‘finding yourself’ doesn’t change that,” Gray said. “Being a little girl is a whole epic book, you know? And you can’t have that just because you want to be a woman.”

“You know that when people like J.K. Rowling have said this, they get attacked,” Morgan said. “They get abused. The cancel culture mob comes for them…she gets called transphobic and so on. You might get the same for saying it.”

“But it’s the truth,” Gray said. “And I don’t think you should be called transphobic just because you don’t agree…There’s a lot of judgement and throwing stones at people for just saying what it is.”

Some of that criticism was already flowing in on Monday, but Gray continued to stand firm in her belief.

If Gray wants to bolster her point, she should refuse to succumb to leftists demanding she apologize. As she herself said, there is no reason to apologize for telling the truth.