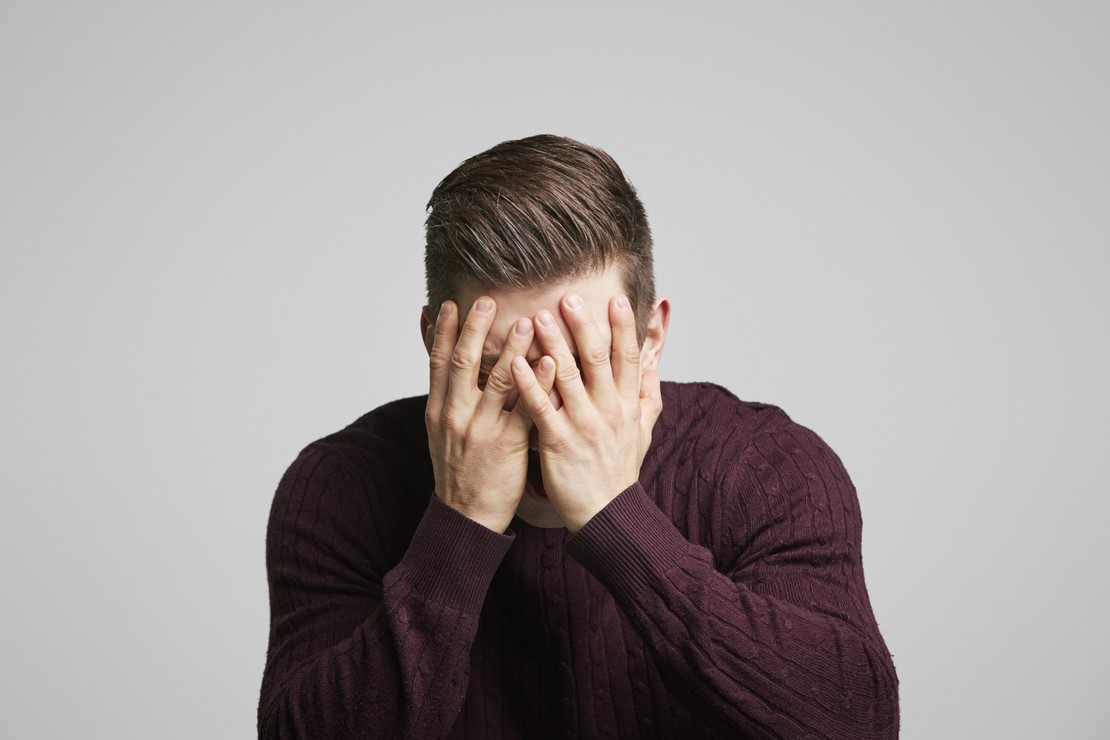 Is this the fruit of bail reform, political bias, or just judicial idiocy? Shannon Brandt used his car to kill eighteen-year-old Cayler Ellingson in McHenry, North Dakota on Sunday morning. Brandt told police that Ellingson was part of a Republican “extremist group” and that he targeted the boy:

Shannon Brandt, a 41-year-old male, allegedly ran over 18-year-old Cayler Ellingson with his car after the pair had an altercation of a political nature at a street festival. He was charged on Monday with vehicular homicide and leaving the scene of a deadly accident, the Post Millenial reported.

Brandt started chasing Ellingson in the city of McHenry, prosecutors allege, at which point the boy called his mom for help. Before she could arrive, Brant barreled into him with his car in an alleyway, killing the teen.

The driver reported the crime himself, informing police that the victim was affiliated with a “Republican extremist group” and intended to target him after the two had a political disagreement. “He was the one who called 911 to report the crash,” North Dakota Highway Patrol captain Bryan Niewind said, according to InForum. Brandt was intoxicated at the time of the incident, police said. The court papers indicate that Brandt thought Ellison was calling for backup to go after him rather than ask to be rescued.

The judge set bail at a ridiculously low $50,000 for an intentional homicide. And as our own Mia Cathell reports, Brandt got released the next day. He’s been busy since, attempting to erase his social-media presence:

Jail confirmed to me that Shannon Brandt, who reportedly confessed to killing a North Dakota teen because the 18yo victim was “part of a Republican extremist group,” posted bond and is back on the streets.

Since his release, it appears Brandt started scrubbing his social media. pic.twitter.com/HAIbprHPpP

A number of people on social media blamed Joe Biden’s speech last month for inciting the homicide. Biden’s Red Wedding speech was awful on its own terms, but it’s not any excuse for others to act out. We hear that often enough in the other direction to know better than to play that game, because that construct leads to increasing government control over speech and debate.

However, one can point to the rhetoric blaming rational political debate and dissenters for the actions of a few other nutcases and wonder why those standards are not equally applied. And in this case, one has to wonder that if the political shoes were on the other feet whether the suspect would have been granted bail at all, and certainly at the level where $5000 in cash would buy the bond (which usually requires a 10% non-refundable collateral). The January 6 cases are federal rather than state, so different rules apply, but the only fatality in that riot was of one of the intruders and at the hands of law enforcement, and judges don’t seem quite as lenient on bail there.

For that matter, a nutcase in a car murdered Heather Heyer, who was peacefully demonstrating in Charlottesville. That neo-Nazi creep got correctly charged with first-degree murder and received a life sentence, and more to the point, was denied bail — again, correctly.

In both cases, perps used their cars to target their perceived political opponents. One got thrown behind bars and the key got tossed; the other put up $5000 and is walking the streets. The only differences seem to be venue and politics.

And maybe it can be shrugged off as a venue issue. It might also be nothing more than judicial idiocy.  But it certainly looks like a political issue, as does the lack of coverage this case has received thus far. Again, it’s pretty difficult to imagine that national media would take as little interest in this case if the killer had been a Republican and the teen had been a progressive. Perhaps in that circumstance, where the mainstream media transforms this into a 24/7 “national conversation” on extremism, the bail would have been higher as well.