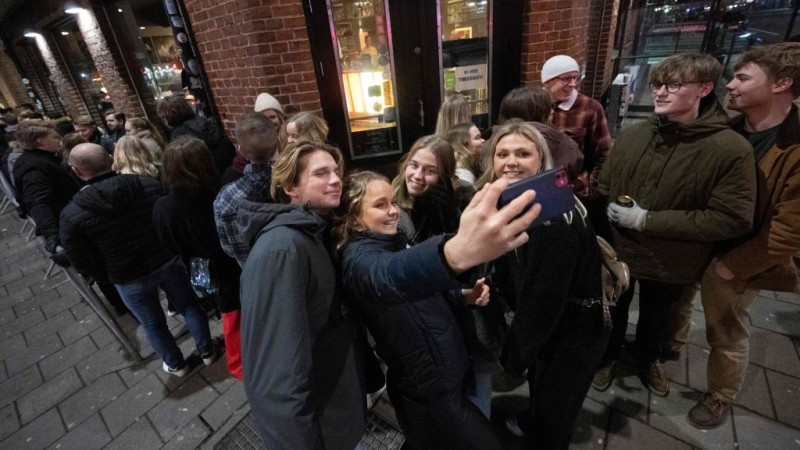 New figures from the World Health Organization show that Sweden had fewer COVID deaths per capita than much of Europe despite refusing to enforce strict lockdowns and mask mandates like numerous other nearby countries.

However, the report hastens to add that lower obesity levels and better general health also played a major role.

“Of course, we’ve known for a while that enough evidence exists to question the effectiveness of lockdowns,” reports Zero Hedge.

A study conducted by Johns Hopkins University and released in February concluded that global lockdowns have had a much more detrimental impact on society than they have produced any benefit, with researchers urging that they “are ill-founded and should be rejected as a pandemic policy instrument.”

“While this meta-analysis concludes that lockdowns have had little to no public health effects, they have imposed enormous economic and social costs where they have been adopted,” the researchers concluded.

As we previously highlighted, Sweden declared the pandemic to be as good as over months ago, and has been completely vindicated in its approach.

The Scandinavian country did not enforce strict mask mandates, with senior epidemiologist Anders Tengell asserting that face coverings were in fact “dangerous” because they provided a false sense of security while failing to stop the spread of the virus.

As we highlighted in October 2020, Sweden again refused to follow other European countries by re-imposing lockdown rules, arguing that those beset by loneliness and misery of being isolated had suffered enough.