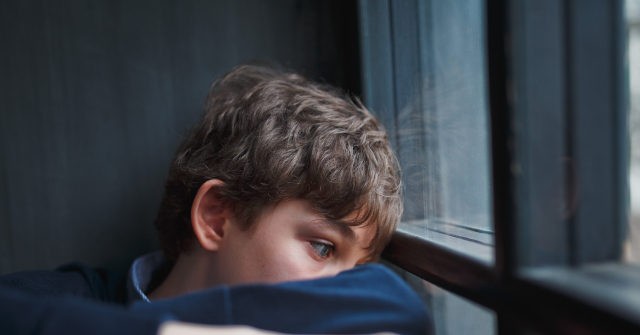 An Alpine School District teacher in Utah was arrested for allegedly exchanging sexually explicit texts and images with a teenager.

The boy’s father discovered the conversations and photos on his son’s phone, KUTV reported Wednesday.

Authorities also learned the alleged victim had been talking with several others he met on apps and nude photos taken with the teen’s phone had been sent to them.

Thirty-two-year-old Andrew Walsh of Orem was reportedly one of the people in the group.

After a review of the recent arrest of a school teacher for enticement of a minor and possession of child pornography, it came to light that our agency failed to notify Alpine School District in a timely manner. Our agency is closely examining our procedures in order to insure administrators are made aware of any incidents involving active employees as soon as possible.

Walsh was an art instructor at Pleasant View Junior High last year then went to work at Orem Junior. Following his arrest, the teacher was placed on administrative leave.

Meanwhile, the United States Department of Justice advised parents to be involved in their children’s lives, especially when it came to their online activity.

The agency encouraged them to be familiar with the apps they used, implement parental controls, and report anyone who made them feel uncomfortable.