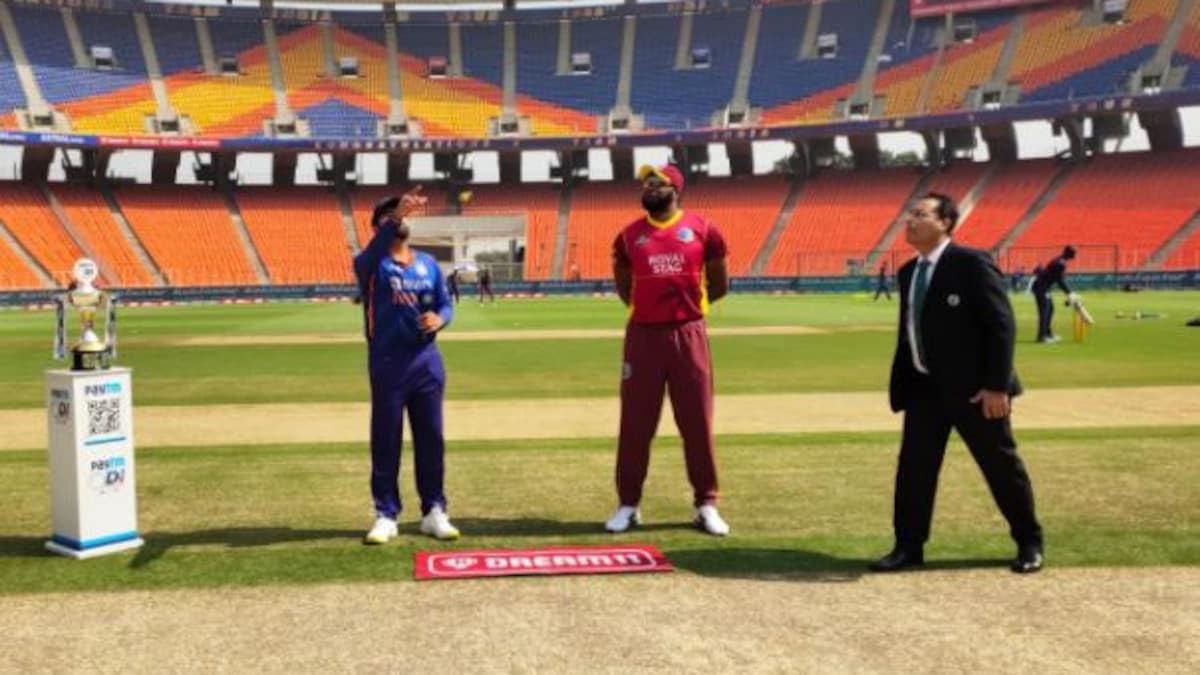 India on Sunday became the first team to play 1000 One-Day Internationals. The side achieved the feat in the ongoing first ODI against West Indies here at the Narendra Modi Stadium. In the 999 ODIs played earlier, India accounts for 518 wins and 431 losses. The Men in Blue had played their 500th match in 2002 and two decades later, the side has now reached the milestone of playing 1000 ODIs.

In India’s 100th ODI, Kapil Dev was the captain while Sourav Ganguly had led the side in the Men in Blue’s 500th ODI.

Australia has played the second-most ODIs in the world with 958 matches while Pakistan has played 936 ODIs. England is in the seventh spot in the list of most ODIs played after having played 761 matches in the 50-over format.

In the ongoing ODI between India and West Indies, Rohit Sharma won the toss and opted to bowl first here at the Narendra Modi Stadium on Sunday.

Ishan Kishan would open the batting alongside Rohit Sharma while the hosts have also given a chance to Deepak Hooda in the playing XI.

The Indian players will sport black armbands in the first ODI to condole the demise of legendary singer Lata Mangeshkar.