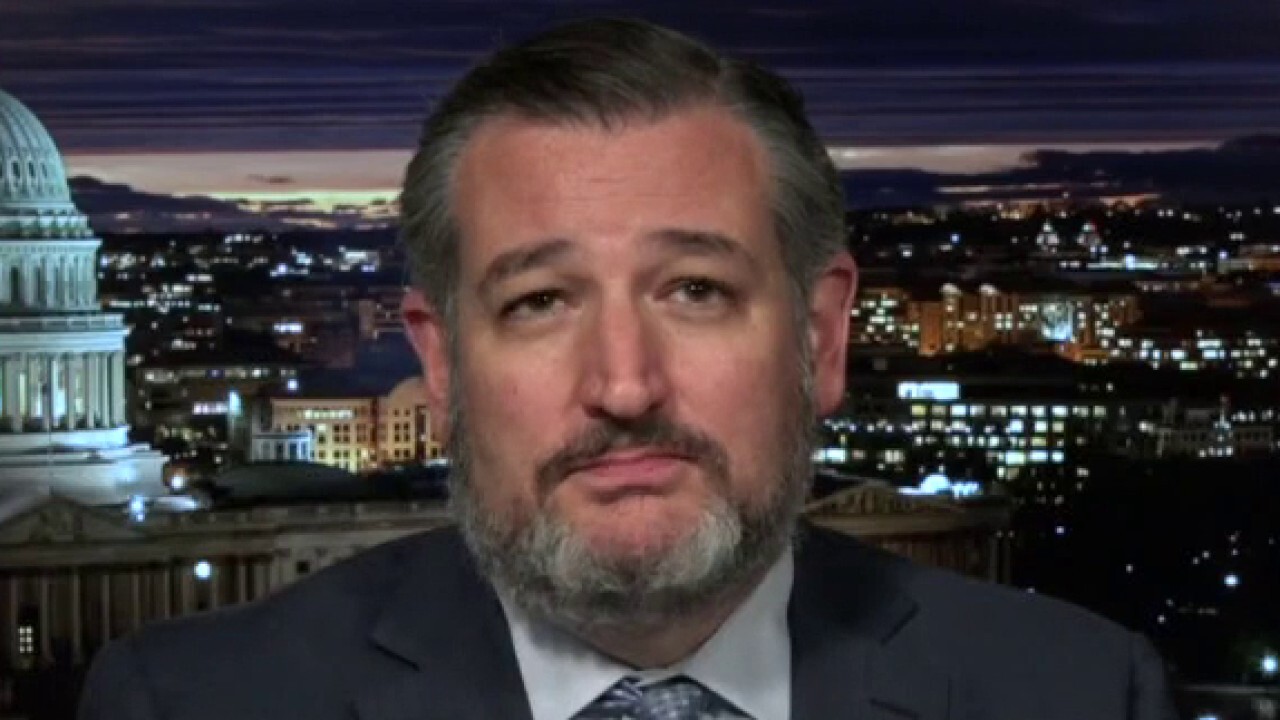 The U.S. Supreme Court justices heard nearly two hours of arguments on Wednesday about a 2018 Mississippi law that would ban most abortions after 15 weeks of pregnancy. Sen. Ted Cruz, R-Texas, joined “The Ingraham Angle” to discuss the law’s history.

SEN. TED CRUZ: “Well, listen, unfortunately with the left, when it comes to abortion, they’ve gotten more and more radical. You see that with the questioning of Justice Sotomayor, where she is suggesting that to protect a life is somehow taking a religious view. For most of human history, life has been protected. And if you look at where the court really started to go wrong, the 1973 decision of Roe v. Wade started the Supreme Court down this very dangerous road of being deeply, deeply politicized. What the justices said in Roe is, ‘You silly voters, you don’t have a right to make any decisions regulating abortions. It doesn’t matter what you may vote to do, what your citizens vote to do…We nine unelected judges are going t decree the rules for you.”