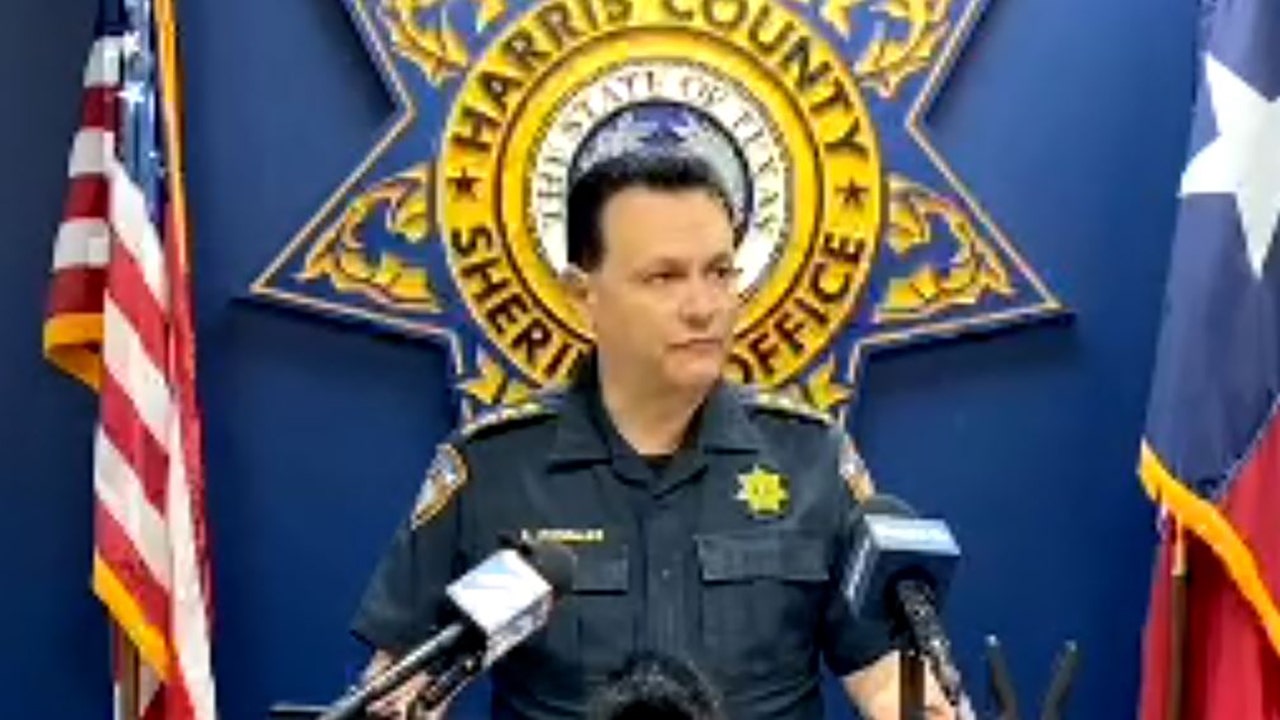 A woman in Texas has been charged with murdering her husband after he confessed to being in love with another woman, officials said.

On Saturday, Harris County Sheriff Ed Gonzalez announced the arrest of Carin Stewart, 51, who admitted to shooting her husband after the two argued over another woman, Fox 26 of Houston reported.

Deputies were dispatched to the home, where they found the unidentified victim with gunshot wounds, Gonzalez said.

The victim was rushed to the hospital, where he later died, Gonzalez added, KTRK reported.

Stewart was booked into the Harris County jail and was charged with murder, the sheriff said.

to the hospital & pronounced deceased. Investigators w HCSO Homicide & CSU arrived on scene to conduct the investigation. A murder charge has been filed on Carin Stewart and she’s been booked into the Harris County Jail. #HouNews 2/2