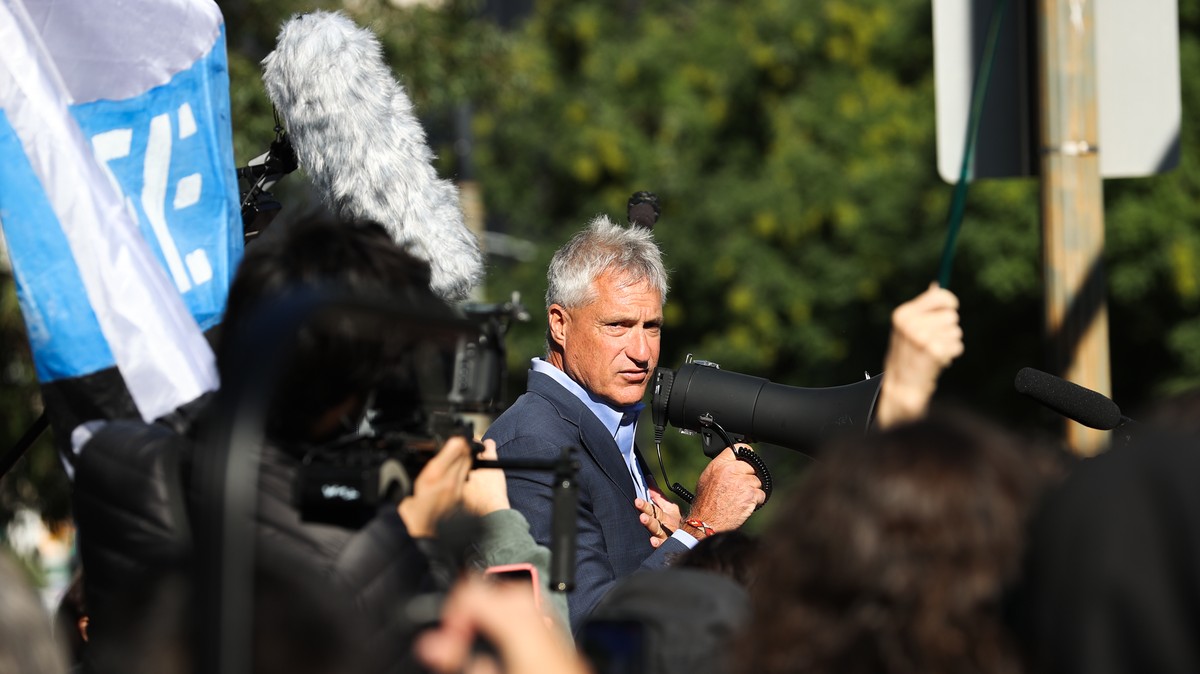 After 933 days under house arrest and a stint in federal prison, human rights attorney Steven Donziger has been freed.

The lawyer—who took on Chevron in the early 2010s for polluting remote areas of Ecuadorian jungle and won in a $9-billion damages suit—has spent much of the last three years under house arrest at his Manhattan apartment after a federal judge with ties to Chevron found him in contempt of court for his role in the landmark environmental rights suit.

He was sentenced to six months in federal prison in October, 2021 for neglecting to hand over evidence to Chevron during legal proceedings that saw Donziger accused of bribery and racketeering and that granted Chevron seizure of the lawyer’s laptop and phone. After turning himself in to federal prison last fall, he was released in December to serve the remainder of his prison sentence at home.

In that time, Donziger’s case has garnered a barrage of media attention and an influx of support from environmental and human rights organizations and celebrities like Susan Sarandon and Marianne Williamson. In September, the United Nations High Commissioner on Human Rights issued a ruling in favor of Donziger, declaring that his home detention was illegal under international law. Around that time, the UN’s Working Group on Arbitrary Detention also concluded that his house arrest was “arbitrary.” In January, a panel of international trial monitors condemned the judges that sentenced Donziger for violating his fair trial rights.

Donziger tweeted on Monday around 10:45 a.m. EST that he’d received release papers from a halfway house that has been managing his ankle bracelet and adherence to detention.

“I just came out of the halfway house,” he said in a video posted to Twitter shortly after his departure. “It’s over after 933 days. These are my release papers. All they really say is that I’m not on probation or any kind of supervision anymore. So, I’m heading out of here, back home. Start trying to live my life again.”

“Completely unjust that I spent even 1 day in this Kafkaesque situation,” Donziger tweeted separately. “Not looking back. Onward.”