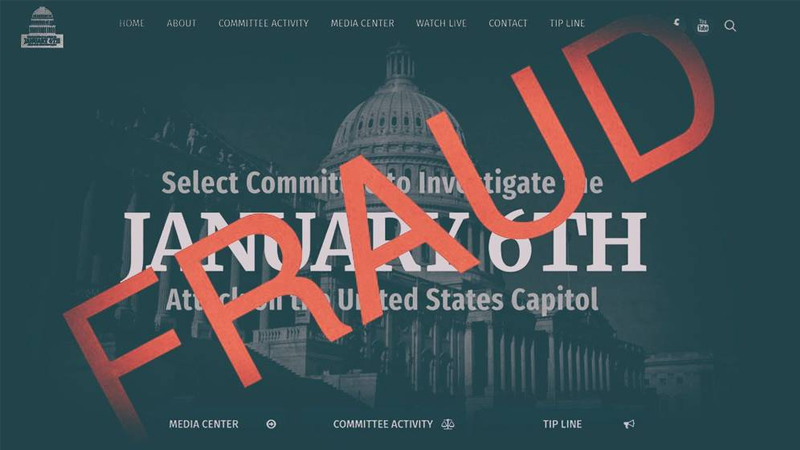 Republican turncoat Rep. Liz Cheney recently announced that weeks of January 6th hearings are coming, as the establishment attempts to milk the events of that grim day to protect and embellish their power as the 2022 midterms approach.

But the establishment has questions they need to answer. For instance, Will they be ignoring a recently uncovered document from the DOJ that said “It is objectively unreasonable to conclude that President Trump could authorize citizens to interfere with the Electoral College proceedings…”?

Not to mention where is the evidence of an online conspiracy of planned mass insurrection, and why have so many people remained imprisoned in inhumane conditions?

And of course, why has January 6th been repeatedly deemed an insurrection when no one has been charged with insurrection?

Perhaps the people who truly belong in prison are the ones behind the hearing itself.