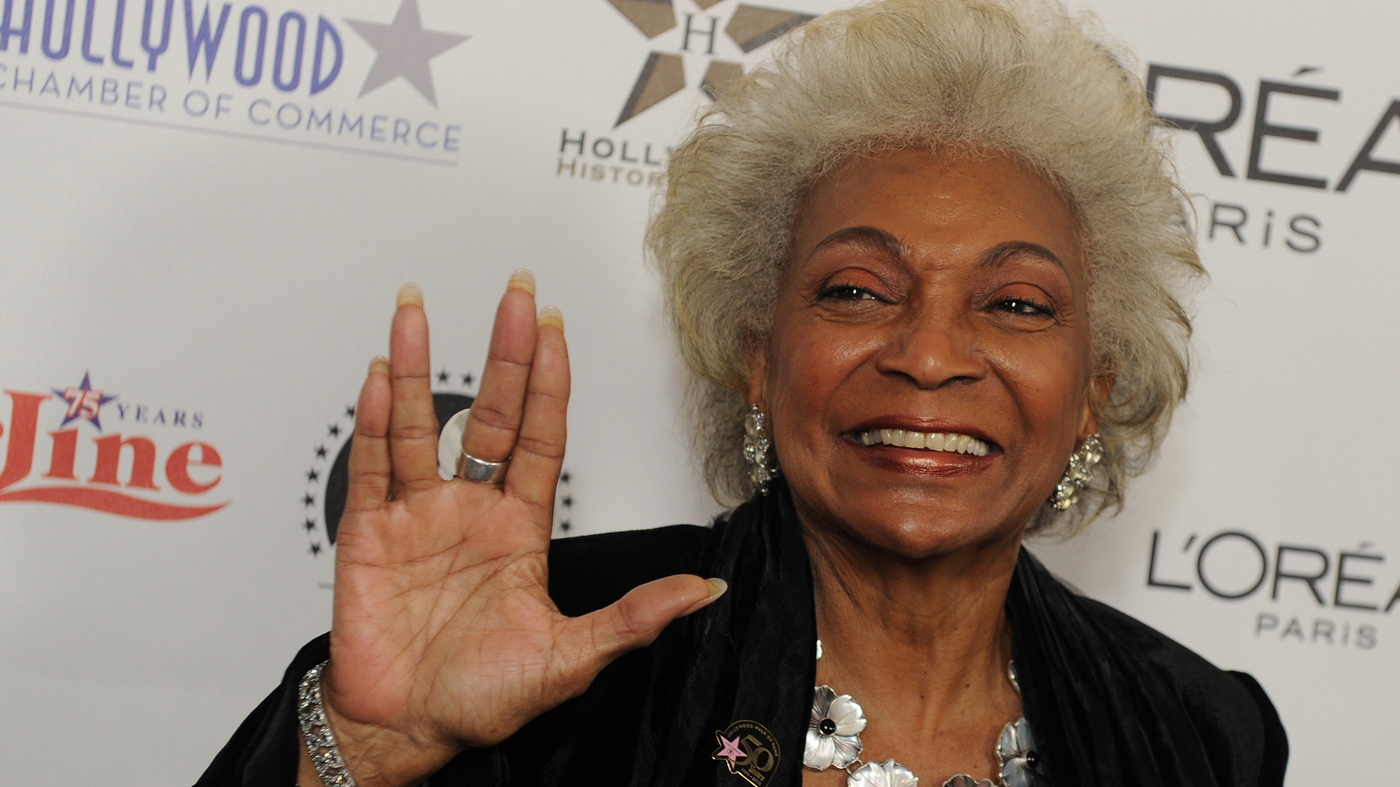 The remains of actress and singer Nichelle Nichols will be launched into deep space later this year, according to company Celestis.

The remains of actress and singer Nichelle Nichols will be launched into deep space later this year, according to company Celestis.

More than five decades after the original Star Trek series ended, its beloved communications officer will venture into the unknown for real when Nichelle Nichols‘ ashes are launched into deep space later this year.

Nichols, the trailblazing actress who played Lt. Nyota Uhura in the original Star Trek series in the 1960s and in several of the franchise’s feature films, died at age 89 in July. She is remembered as one of the first Black women featured in a major television series, as well as credited with inspiring women and people of color to join NASA.

And now her symbolic journey beyond the stratosphere continues. United Launch Alliance — an American spacecraft launch provider — announced last week that a portion of Nichols’ ashes will travel to deep space aboard a Vulcan rocket with Celestis, a private company that sends peoples’ cremated remains and DNA into space for memorial flights.

The first Celestis Voyager Service is set to launch later this year and will bear the name Enterprise Flight in honor of its passengers.

It will also carry the remains of Star Trek creator Gene Roddenberry and his wife, actor Majel Barrett-Roddenberry, as well as those of James Doohan, who played Montgomery “Scotty” Scott in the series and films.

“We’re very pleased to be fulfilling, with this mission, a promise I made to Majel Barrett Roddenberry in 1997 that one day we would fly her and husband Star Trek creator Gene Roddenberry together on a deep space memorial spaceflight,” Celestis Co-Founder and CEO Charles M. Chafer said in a press release.

The flight is slated to launch from Florida’s Cape Canaveral and travel more than 250 miles into deep space, beyond the Earth-moon system and NASA’s James Webb Space Telescope, in what the company calls “a mission that is first of its kind.”

Willing participants can pay to send their own DNA or a portion of their loved ones’ cremated remains on the journey, with tickets starting at $125,000. Availability is limited, and reservations close on Wednesday.

Fans can also join from a distance by submitting a tribute message to Nichols online, which the company says will be sent into space too. Beam ’em up, Scotty!