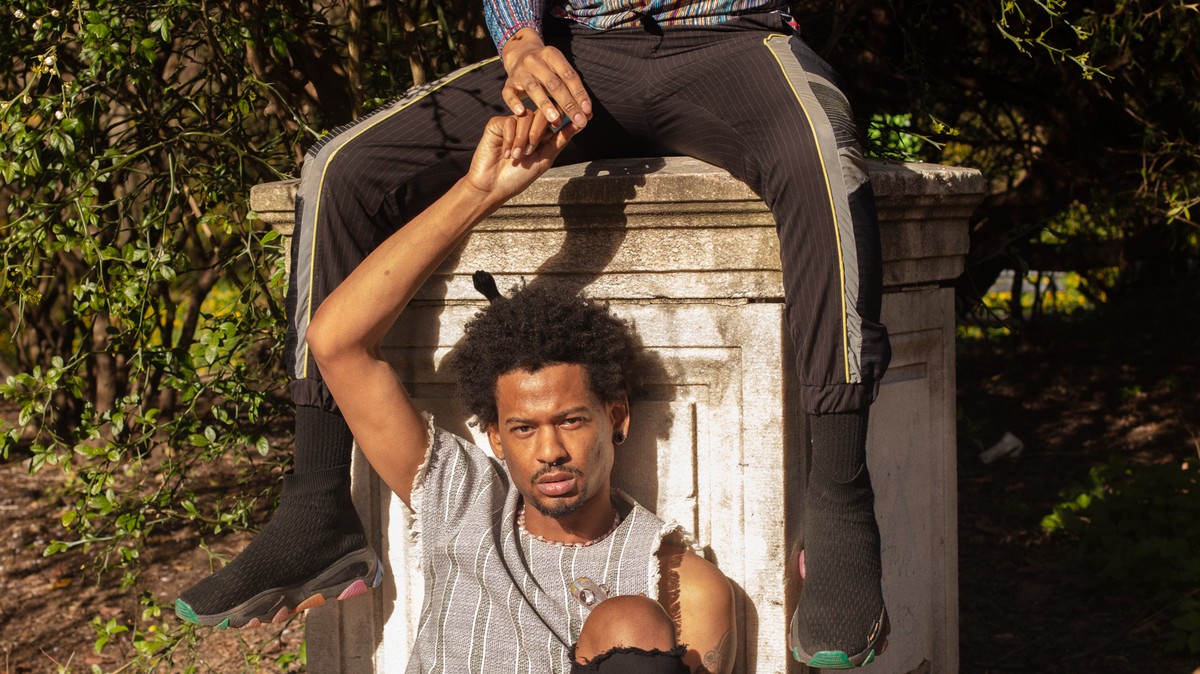 What does weed look like? To these three photographers, that’s like asking what does family look like, what does friendship look like. Yes, it looks like a burning joint, but it also looks like two hands touching, it looks like dancing, like the gift of an afternoon of recovery. To Clifford Prince King, D’Angelo Lovell Williams, and Justin J. Wee, weed is a ritual as much as it is a substance. We asked the three photographers to record what weed means to them. The answer was a whole lot more than smoking.

Clifford Prince King
Ultimately, my approach with these images was to highlight a day off from work. I associate 4/20 with leisure and pleasure in doing something fun, or perhaps nothing at all. A standstill, if you will. Allowing oneself to just be, and not feel guilty about it. An eventful, but not eventful day with yourself or a close friend(s).

D’Angelo Lovell Williams
Weed allows my mind to think limitlessly. It’s nice to not live realities as realities. And smoking is a communal experience. Knowing the people that I photograph brings out new moments between people, which I consider a sort of science. No matter how long you’ve known them, it’s always a way to discover. There are moments that just are mundane, but can seem surreal. I’ve made images that are a mixture of both. It’s like natural home environments with friends, and then there are images in the park or in the forest. I know that weed has brought me certain ideas for images, however, idiotic or chaotic they might be at the moment. I wanted to bring that into the images that I made.

My relationship with weed really began during the pandemic—something about spending all that time alone made me crave something that would take me out of my brain. I initially thought that weed would be my reprieve, something that would allow me to tune out the most frustrating and hopeless elements of the pandemic. What I didn’t expect was the paradigm shifting power of the plant, and how it would become a crucial way through which I could reframe the things I was experiencing.

I have a history of viewing things glass half empty, choosing to “manage my expectations” and those around me by always being critical of myself and my experiences. It was my way of always being “in” on the joke, deflecting, or pre-emoting what I thought someone might say about me. Weed has softened this voice’s grip on my life and allowed me to peel away at its edges to hold space for a new kind of dialogue. One that facilitates a kind of actual physical embodiment that I haven’t experienced in my adulthood. I feel so much more free, courageous, sexy, and abundant. Now I know that, I deserve that!!