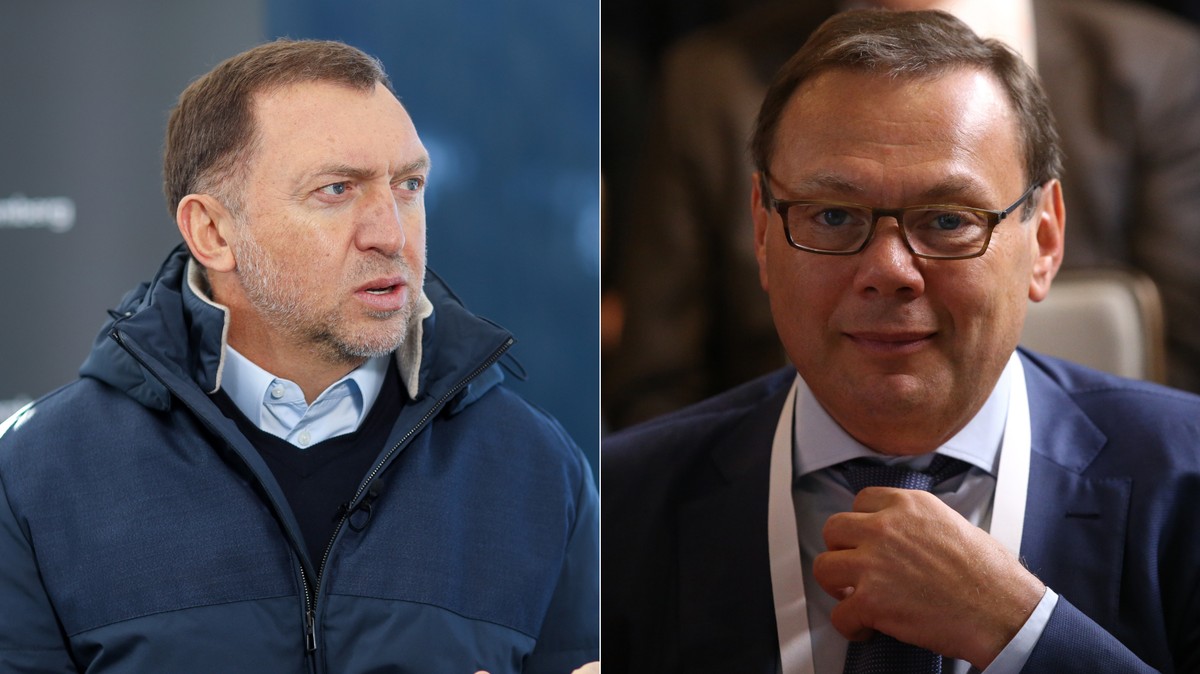 Two of Russia’s most powerful oligarchs are speaking out against their own country’s war in Ukraine.

Oleg Deripaska, a billionaire Russian metals tycoon and longtime Putin ally who has been sanctioned by the U.S., took to Telegram on Sunday to declare: “Peace is very important! Negotiations must begin as quickly as possible!”

Banking billionaire Mikhail Fridman wrote a letter to his staff on Friday describing the war as a “tragedy,” and calling for an end to the fighting, according to media reports.

Their statements represent rare acts of public dissent against Russian President Vladimir Putin’s leadership in foreign affairs by the country’s super-rich elite, whose fortunes depend on staying in Kremlin’s good graces.

“While a solution seems frighteningly far off, I can only join those whose fervent desire is for the bloodshed to end,” Fridman wrote, according to the UK’s FT newspaper. “I’m sure my partners share my view.”

This pushback from top oligarchs are just the latest sign of a widening fissure among the Russian public over Putin’s war, which began earlier this week with missile strikes and armored vehicle assaults against targets throughout Ukraine. Russian authorities have detained some 5,700 people in 48 cities for participating in anti-war protests, according to a protest-monitoring group called OVD-Info.

Deripaska and Fridman are now the most high profile of Russia’s ultra-wealthy business elite to openly call for peace. However, like others who have publicly supported an end to the fighting, they did not directly criticize Putin or his decision to launch the invasion.

“I was born in Western Ukraine and lived there until I was 17. My parents are Ukrainian citizens and live in Lviv, my favorite city,” Fridman wrote, in comments that the FT said were later confirmed by Fridman in an email. “But I have also spent much of my life as a citizen of Russia, building and growing businesses. I am deeply attached to Ukrainian and Russian peoples and see the current conflict as a tragedy for them both.”

Fridman went on: “I do not make political statements, I am a businessman with responsibilities to my many thousands of employees in Russia and Ukraine. I am convinced however that war can never be the answer. This crisis will cost lives and damage two nations who have been brothers for hundreds of years.”

Fridman is a founder and large shareholder in Alfa-Bank, one of Russia’s most important financial groups. Deripaska owns a large stake in the aluminum and energy holding En+ Group, which is listed on the London Stock Exchange.

Deripaska’s net worth is around $4 billion, and Fridman is worth about $12 billion, according to Forbes.

Neither Fridman nor Deripaska immediately responded to requests for comment from VICE News.

The U.S. and European countries have slapped Russia and Russian businesses with unprecedented sanctions since the fighting began on Thursday, and signaled that further measures may yet be coming.