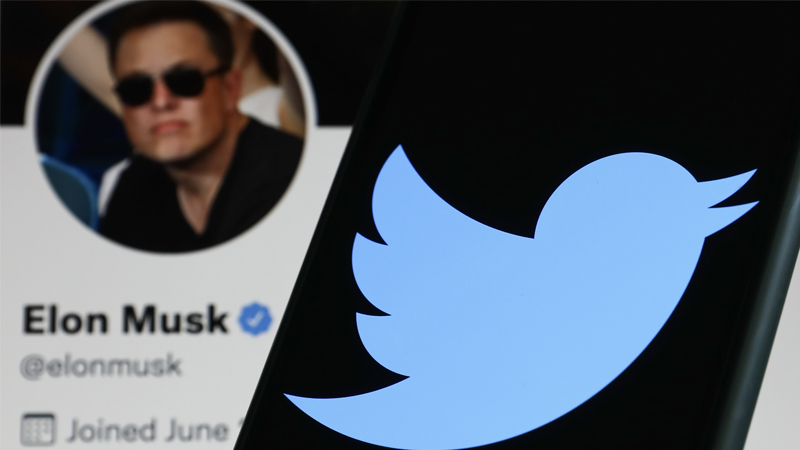 Twitter has begun deal negotiations with billionaire Elon Musk on Sunday in response to his acquisition offer of $43 billion gaining support from the company’s shareholders, according to reports.

Though the talks don’t necessarily mean Twitter will accept Musk’s $54.20 per share bid, it does signify that the social media company is receptive to selling to Musk provided an attractive price is met.

Twitter wants to know more about any active investigations by regulators into Musk, including by the U.S. Securities and Exchange Commission (SEC), that would present a risk to the deal being completed, one of the sources said. Securities lawyers say that Musk, who settled charges that he misled investors by suggesting four years ago he had secured funding to take Tesla private, may have breached SEC disclosure rules as he amassed a stake in Twitter earlier this year.

Twitter is also looking into whether regulators in any of the major markets it operates would object to Musk owning the company, the source added. Were Twitter to establish that a sale to Musk would be risky, it could ask for a sizeable break-up fee, according to the sources.

The social media company adopted a poison pill after Musk made his offer to prevent him from raising his more than 9% stake in the company above 15% without negotiating a deal with its board. In response, Musk has threatened to launch a tender offer that he could use to register Twitter shareholder support for his bid.

Musk upped the ante last week when he floated rallying shareholders behind him to make a tender offer, which would undermine Twitter’s poison pill strategy by making it appear as if Twitter is working against its investors.

To complicate matters, the economic downturn under Joe Biden via rampant inflation and a downturn of tech stocks and the overall market make it difficult for Twitter to promise a higher valuation to shareholders, Reuters reported.

A tender offer could still be on the table if negotiations don’t make any progress.

Such a move would martial the collective support of shareholders who want to take Musk’s deal, which would put Twitter in an awkward position with its investors by having it decide between their interests and the interests of the Twitter board.