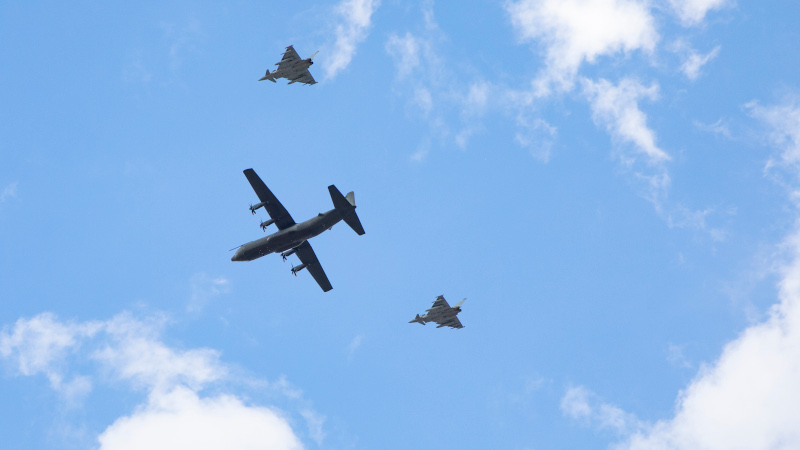 UK Air Vice-Marshal Maria Byford, responsible for admitting new employees to the British air force, said she slowed down the recruitment of all new candidates after it turned out that the air force was not meeting the necessary goals for ethnic and gender diversity among employees, The Times newspaper reported on Thursday.

According to Byford, cited by The Times, the UK air force wants women and ethnic minorities to make up 40% and 20%, respectively, of new employees by 2030. Therefore, the military official asked the air force training center to suspend recruitment before next month’s discussion of the new principles of admission by the UK Air Force Board.

“I want the best people. So I need the best people to join to achieve the best they can during their service career and we get… what we need from an operational capability perspective,” Byford said in an interview. “And if I can include more women and more people from different backgrounds in that, I think I have a better service in the long run. We are unashamed about doing that because I think that is a good thing.”

Earlier in the week, media reported that the UK air force ceased to recruit white male recruits in order to achieve goals on ethnic and gender diversity in the army, but the country’s Defense Ministry denied the reports.

The latest attacks against Info Wars are only exposing their intention to silence all of alternative media.