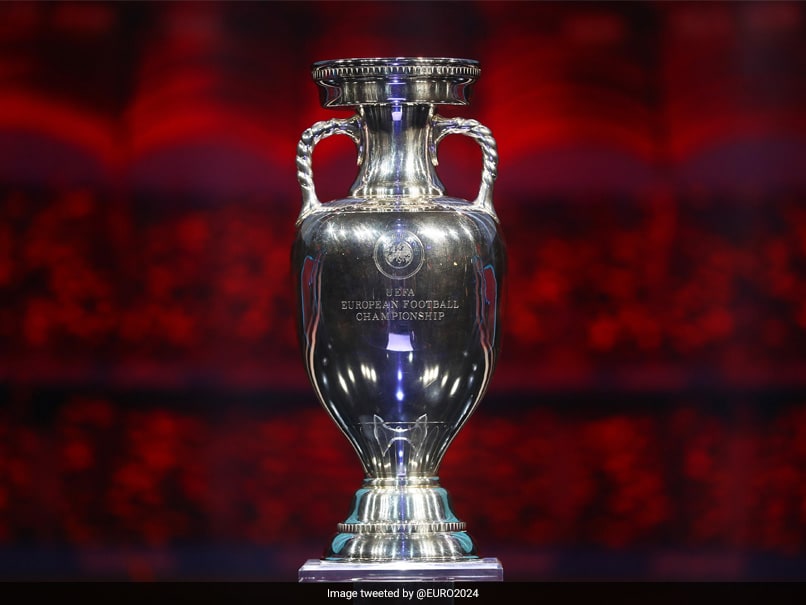 The UK and Ireland look set to be named as joint hosts of the European Championship in 2028 with no rival bids looking likely before this week’s deadline, the Times reported on Monday.The football associations of England, Scotland, Wales, Northern Ireland and the Republic of Ireland abandoned plans to bid for the 2030 World Cup last month in favour of going for Euro 2028. The Times said no fresh bids were expected before Wednesday’s deadline and European football’s governing body UEFA is expected to make a formal decision on April 7.

UEFA could expand the tournament from 24 teams at Euro 2024 in Germany to 32 teams four years later but it is unlikely that the five host nations would qualify automatically even in an expanded tournament.

The 2030 World Cup bid was previously criticised as an “expensive vanity project” by Julian Knight, the lawmaker who chairs the UK parliament’s Digital, Culture, Media and Sport Committee, after the failed solo attempts by England to stage the 2006 and 2018 World Cups.

“We believe we can put together an incredibly strong tournament in many ways,” he said. “And we also know we can deliver a really strong commercial return to UEFA and we feel that puts us in a strong position.”

Wembley has been a regular venue for major UEFA finals due to its capacity of 90,000 and abundance of corporate facilities.

Fan violence marred the final, won by Italy, as thousands of England fans stormed Wembley in the hope of seeing the Three Lions’ first major tournament final in 55 years.

However, UEFA president Aleksander Ceferin played down fears that the disorder would affect England’s chances of hosting major events in the future.

UEFA announced in December that London would also host the first edition of a new intercontinental final between the champions of Europe and South America, when Italy face Argentina on June 1.