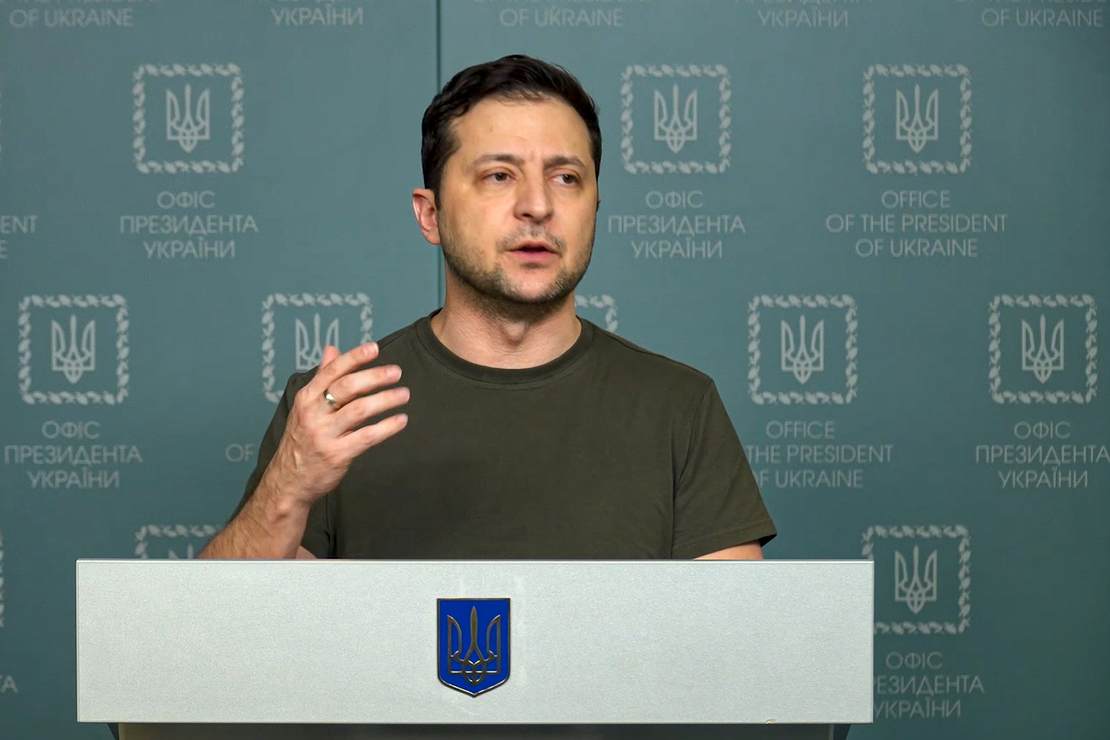 There are increasing signs being observed by intelligence analysts suggesting that some critics may be jumping the gun in ringing the death knell for Ukraine’s ability to preserve its territorial integrity and prevent Vladimir Putin from permanently taking control of portions of that country. Most of the focus in recent weeks has been on the Donetsk and Luhansk Oblasts in the east, where Russian forces have been grinding away and taking control of more and more territory. But from the early days of the war, they have also controlled the Kherson Oblast, well to the west of Mariupol and to the south of Kyiv. But as NBC News is reporting, Russia’s grip on that region and its control of access to the Black Sea along that part of the coast has been slipping away. The Ukrainians have been engaged in what appears to be a sustained counteroffensive and they are forcing the Russian army to retreat from portions of the region. If they can manage that much, Russia may be put back on the defensive, perhaps permanently.

For weeks, the world’s attention has been fixed on the battle for Ukraine’s east, where Russian forces have been pressing a painstaking advance. But in the south, recent developments suggest Russia’s hold on territory it seized there may be increasingly fragile.

Moscow’s troops withdrew from a key strategic outpost off Ukraine’s southern Black Sea coast Thursday, the latest blow to Russian President Vladimir Putin in the area. It comes amid a nascent Ukrainian counteroffensive around Kherson as well as growing signs of partisan activity and the Kremlin straining to exert control: The south may be flying under the radar for now, but analysts say it could ultimately prove decisive in the struggle for Ukraine’s future.

Russia has controlled large chunks of Ukraine’s south — including the entire Kherson region — since the early days of the war.

The most recent and notable Russian withdrawal in the south came with their abandonment of Snake Island this week. (Though they started shelling it again 48 hours later.) The Russians claimed it was a “gesture of goodwill,” but it looks increasingly as if the Ukrainians simply drove them out by continually attacking. If the Ukrainians can control not only Snake Island but the entire Kherson Oblast, they would reestablish a serious presence controlling access to the Black Sea coast.

As we discussed just yesterday, with the right sort of help from the United States and NATO, Ukraine could basically drive out or destroy Russia’s fleet of warships in the Black Sea and open those lanes back up for agricultural exports. That would not only be a humiliating defeat for Vladimir Putin, but it would remove the ability of Russia to continue to conduct naval bombardments of Ukrainian population centers from the south.

Perhaps even more importantly, if that control can be solidified it would free up more of Ukraine’s troops and military assets to focus on Donetsk and Luhansk. At least some analysts believe that the result could be shorter, more reliable supply lines for the Ukrainian forces and longer, more perilous supply lines for the Russians.

Up until now, the projections for how the war in Ukraine ends seemed to bounce back and forth between scenarios where Putin decides to withdraw voluntarily or he permanently annexes more territory in eastern Ukraine. But is it now possible that the Russian army could eventually be fully driven out of the country by the Ukrainian forces and demonstrably lose this war entirely against the military of what was arguably among the poorest nations in the region? That would certainly be a stunning development indeed and would likely put a nail in the coffin of the idea of Russia as a global military superpower. Well… except for Putin’s 4,500 nuclear war heads. But that’s an issue for another day.