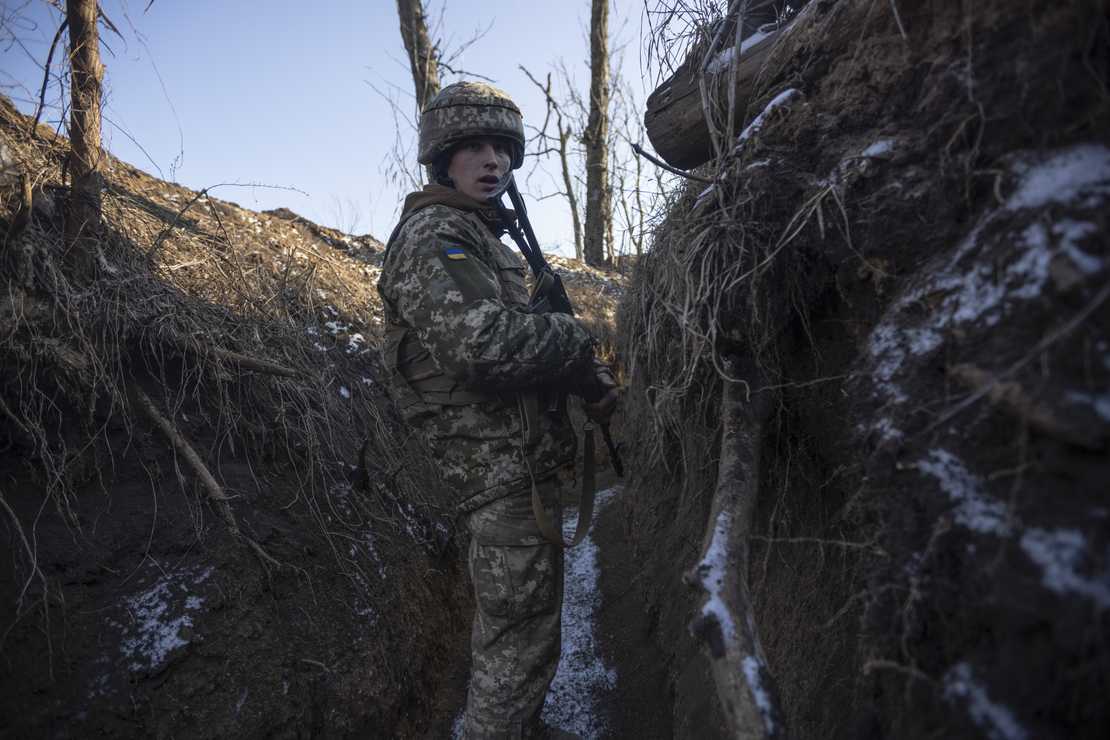 The thirteen Ukrainian soldiers who were defending Snake Island immediately catapulted themselves into the history books when they told the crew of a Russian warship to go eff themselves after being ordered to surrender. President Volodymyr Zelensky lifted them to hero status with a posthumous award for valor, but according to a recent report, he may have been a bit premature in doing so. (With extra emphasis on “may.”) The Ukrainian State Border Guard indicated that all of the soldiers may have survived the shelling of the island and been taken prisoner by the Russians who allegedly transferred them to be detained on the Crimean Peninsula. The report remains unconfirmed, however. (NY Post)

“We [have a] strong belief that all Ukrainian defenders of Zmiinyi (Snake) Island may be alive,” the State Border Guard Service of Ukraine (SBGSU) said in a statement Saturday.

“Preliminary information that border guards may be dead came before the defenders lost contact.”

The story of the brave soldiers defiantly refusing to surrender their post on Snake Island made headlines across the globe after Ukraine President Volodymyr Zelensky and the State Border Guard Service of Ukraine had both confirmed that they were wiped out two days ago.

The main problem with this claim is that it’s based entirely on Russian media reports and no fresh video or pictures of the soldiers have been aired. I’ve also yet to see any detailed images of Snake Island after the attack, which might allow us to get a better idea of how extensive the damage was and what the odds of all of them surviving might have been. The Russians currently occupy and control the island.

The Russians are claiming that the thirteen soldiers “had been captured after they laid down their arms and were transported to Sevastopol.” But we should be rightly suspicious of any “news” that the Russians are putting out. Let’s face it, a headline saying that all of the Ukrainian soldiers meekly put down their weapons and surrendered to the invading Russians looks a lot better for Putin than reporting that they fought to the death. The idea of the soldiers surviving isn’t impossible, but it’s also plausible that they were simply captured after their facilities were destroyed during the shelling and they never really surrendered. Either way, the Russians need to produce some proof of life if they want this claim to be taken seriously.

Meanwhile, as of sunrise this morning, Kyiv was still standing, but the casualties are mounting rapidly. The number of dead and wounded has risen well into the thousands, but the Ukrainians continue to fight. It’s being reported that Russian artillery was taking out gas lines and oil depots overnight. Even more disturbing was the report that the shelling had struck a radioactive waste disposal site in Kyiv, raising more fears of radiation spreading in the region.

Kyiv withstood attacks for its fourth night without succumbing to defeat, but not without losses.

Russian forces shifted targets to airfields and fuel facilities after their advancement was slowed by fierce resistance from the outnumbered and outgunned Ukrainians.

Civilians hunkered down in basements, garages and subway stations as they braced for the next wave of attacks while explosions lit up the sky around the city.

Someone captured some dramatic footage of a gas depot going up in what appeared to be a small mushroom cloud, though it was actually a conventional weapons attack.

❗️A gas pipeline burns in #Kharkiv after the attack pic.twitter.com/hMb8V93vcQ

The White House authorized another “immediate” shipment of weapons, ammunition, rockets, and other supplies to Ukraine yesterday, and now the Germans have begun their own arms shipments in a surprising policy reversal. As long as the resistance in Kyiv can continue to take out the Russian tanks and heavy armor with rocket fire, they will force the Russian army to advance primarily on foot, incurring more and more casualties in the process. It’s too soon to say if that will soften up the commanders of the invasion enough to stop the advance or at least slow them significantly. But what’s clear is that original estimates of Kyiv falling within two or three days of the invaders’ arrival have not panned out. And as long as Zelensky is still standing and sending out regular updates to his people, all hope is not yet lost.