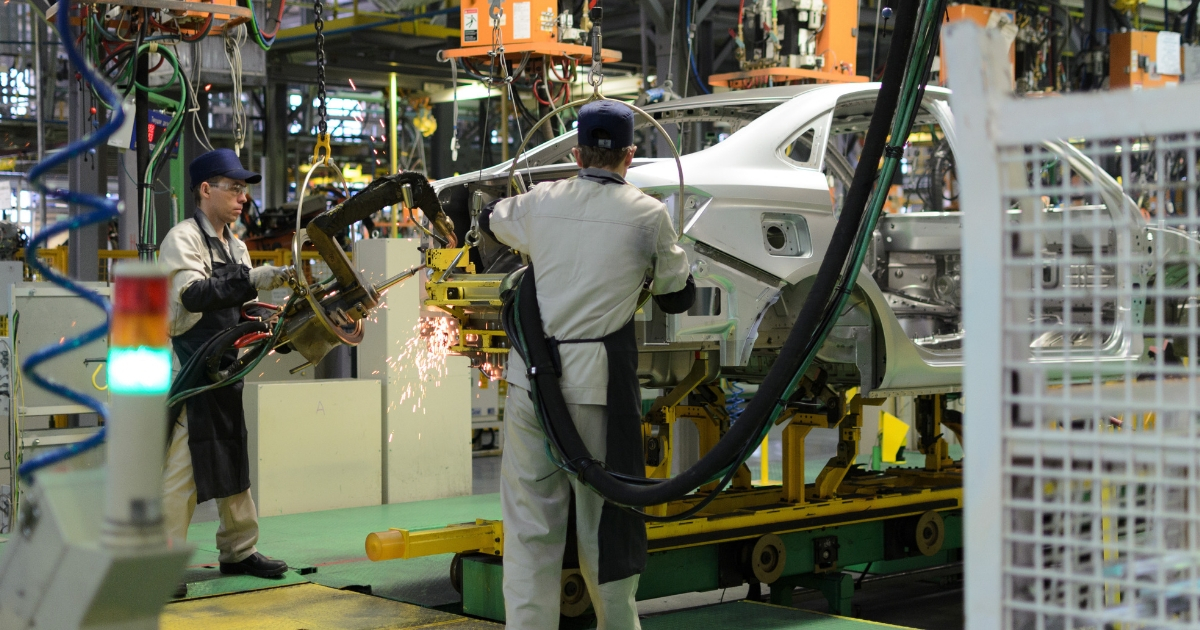 The unemployment rate fell to 3.7 percent in September, a number not seen since 1969.

On Friday, the Bureau of Labor Statistics reported that the U.S. economy added 134,000 jobs during the month, leading to a 0.2 percent drop in the unemployment rate from August.

“Wages increased by 0.3 percent in September, taking the 12-month wage growth to 2.8 percent.” according to Fox Business Network.

“Another solid jobs report; not too hot and not too cold,” Kate Warne, investment strategist at Edward Jones told FBN.

Andrew Chamberlain, chief economist of the employee review site Glassdoor, told CNN Business that the numbers his organization has been receiving on wage growth are even stronger than the official calculations.

“It’s still relatively slow, but it’s building,” Chamberlain said, but predicted that a 3.0 percent growth rate in hourly earnings, as measured by the BLS, will be breached soon. “I’m not sure there’s much slack left to wring out of this labor market.”

The National Association of Manufacturers has attributed the continued growth in the number of manufacturing jobs (18,000 in September) to regulatory rollbacks and tax cuts enacted last year under President Donald Trump and the Republican-controlled Congress.

Gus Faucher, chief economist at PNC, told CNBC, “The labor market is in excellent shape heading into the end of 2018, perhaps the best it has been in 50 years.”

“Job growth was a bit softer in September, but some of that was from Hurricane Florence, and it should bounce back through the rest of 2018 and into 2019,” he added.

Do you think President Trump’s economic policies have led to the record low unemployment rate?

President Donald Trump responded to the new jobs report, tweeting, “Just out: 3.7% Unemployment is the lowest number since 1969!

In addition to the strong jobs numbers, CNN Business reported that the Gross Domestic Product is in a solid position to post greater than 4 percent growth for the second quarter in a row.