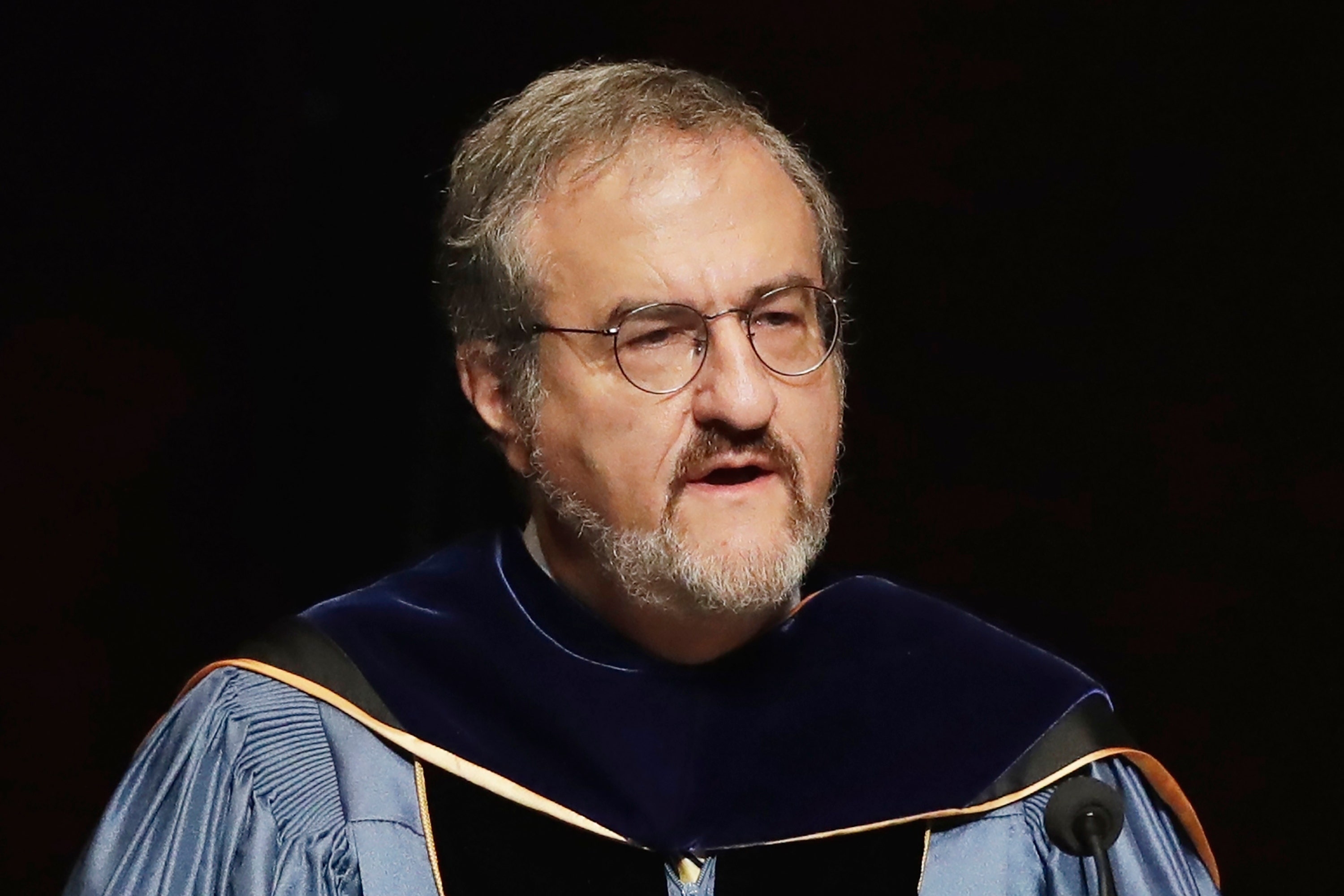 Mark Schlissel has been removed as president of the University of Michigan due to an alleged “inappropriate relationship with a university employee,” the school said Saturday on its website.

The removal was effective “immediately,” University of Michigan Board of Regents said, adding that members learned Dec. 8, 2021 about the relationship from an anonymous complaint and that an investigation revealed that “over the years,” Schlissel used his university email account to “communicate with that subordinate in a manner inconsistent with the dignity and reputation of the university.”

“As you know, the Regents received an anonymous complaint regarding an alleged sexual affair between you and a subordinate,” the board wrote in its letter to Schlissel informing him of his removal. “An investigation has revealed that your interactions with the subordinate were inconsistent with promoting the dignity and reputation of the University of Michigan.”

The letter from the board dated Saturday included excerpts of emails exchanged between Schlissel and the employee.

The employee wrote in a July 1, 2021, exchange that her “heart hurts,” according to the board which said Schlissel responded: “I know. mine too.” He continued: “This is my fault” and that he was “in pain too.”

The board also wrote that on Jan. 9, 2021, the subordinate employee said, “Oh yes!” in an email to Schlissel. His response was “love it when you say that.”

The Campus of the University of Michigan Law School in Ann Arbor is also known as “The Law Quad” or “The Law Quadrangle”. On the Campus students live in dorm rooms of a facility known as the “Lawyers Club”.

Copies of emails with the name of the recipient’s name redacted were included in Saturday’s announcement on the school’s website. One dated Jan. 12 was about an August 2019 article from The New Yorker titled “Sexual Fantasies of Everyday New Yorkers.”

Schlissel had a base salary of $927,000 a year. He announced last October that he would step down in June 2023, a year before his contract was to expire.

Schlissel succeeded Coleman as president in January 2014. He had been provost at Brown University.