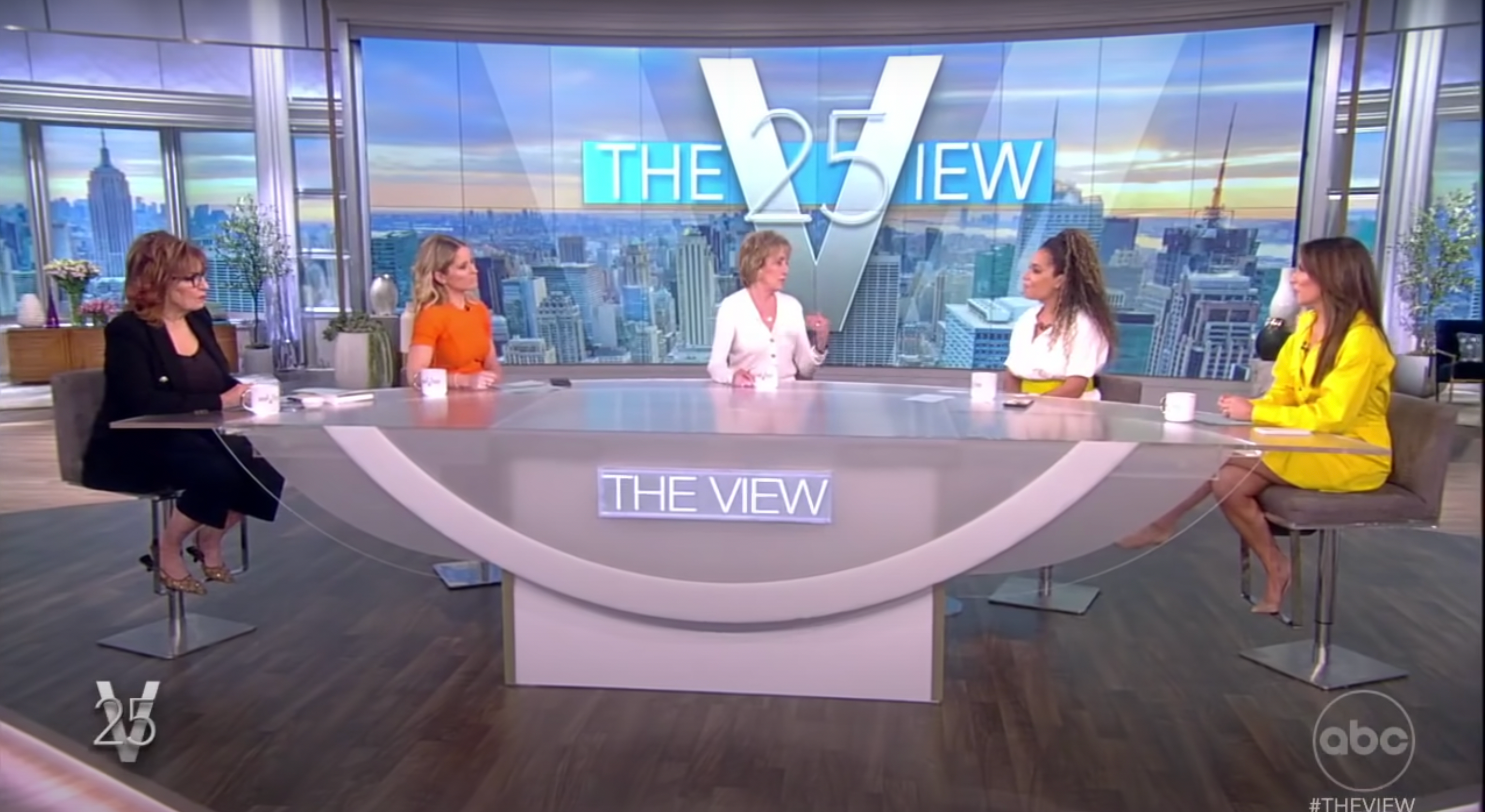 Valerie Owens, sister of President Biden, was reportedly tipped off that she would be asked a question about her troubled nephew Hunter Biden during her appearance on “The View” last month.

On Monday, Vanity Fair published a profile about Alyssa Farah, the former Trump White House communications director who’s been eying to become a permanent fixture on “The View” ever since the departure of the show’s conservative co-host Meghan McCain.

Farah, who was at the “View” table when Owens promoted her book, intended on asking her about the scandal plaguing the Biden family, which didn’t exactly come to fruition.

“Farah Griffin, 32, had already deliberated her interview strategy with a producer. On her cue card was a clear window to make headlines: She was expected to ask her about Hunter Biden, Joe Biden’s scandal-plagued younger son who has long been the subject of a right-wing fever dream,” Vanity Fair wrote. “Her opportunity comes, as does a ‘30 seconds remaining’ warning, but Farah Griffin doesn’t do it. ‘I thought it would’ve been a bit cheap,’ she’d explain later, to ask such a question without giving Owens ‘time to properly answer.’”

She instead asked Owens how President Biden is able to work with Republicans in the next two years, which Owens responded by saying her brother would “appeal to their better instincts.”

However, as Vanity Fair alleged, Owens was caught off guard by the “soft ball” question.

“Owens—who’d been warned during a commercial of what Farah Griffin intended to ask—appears unprepared for the soft ball,” Vanity Fair wrote. “At the next commercial break, Farah Griffin looks rattled by her own audible. [co-host Sunny] Hostin mouths to her, ‘It’s ok.'”

ABC News did not immediately respond to Fox News’ request for comment.

Reports last year revealed the struggle “The View” has had to find its conservative “unicorn.”

“Sources close to the show said that the search has stalled as executives struggle to find a conservative cast-member who checks all the right boxes,” Politico previously reported. “They will not consider a Republican who is a denier of the 2020 election results, embraced the January 6 riots, or is seen as flirting too heavily with fringe conspiracy theories or the MAGA wing of the GOP. But at the same time, the host must have credibility with mainstream Republicans, many of whom still support Donald Trump.”

During her tenure that spanned much of the Trump era and into the early months of the Biden presidency, McCain famously clashed with her liberal colleagues. Those fiery debates have largely dissipated since McCain’s dramatic exit in August 2021.

McCain, who has since joined The Daily Mail as a columnist, opened up about the trauma she says she experienced on “The View” as the sole conservative in her book “Bad Republican.”