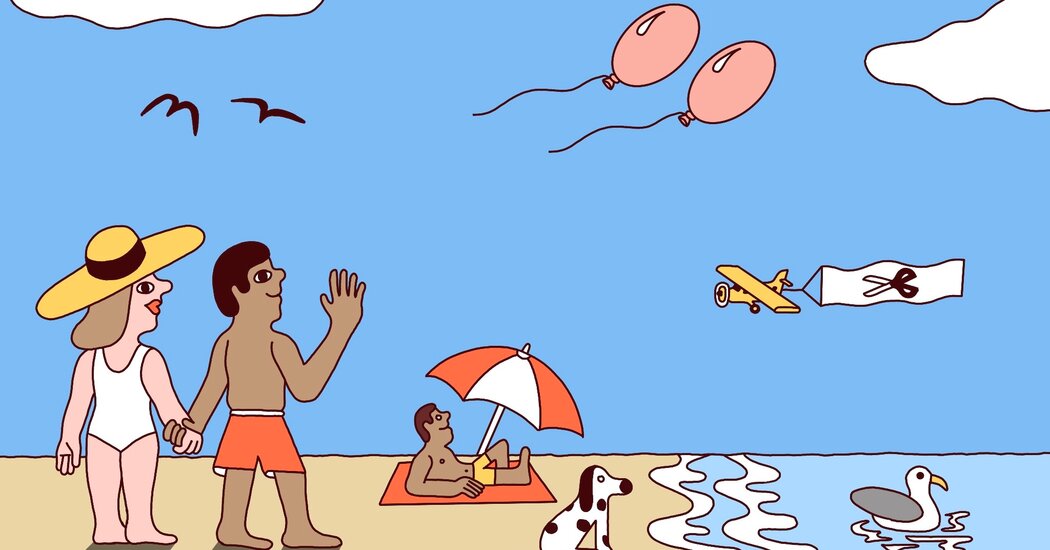 “We’re so used to women and people who get pregnant shouldering the responsibility for preventing pregnancy that when we see men becoming interested, it’s seen as some kind of exceptional thing,” Ms. Littlejohn said.

Dr. Brian Nguyen, an ob-gyn and the founder of Emerge Lab, a research organization that educates men about reproductive health, pointed out that who gets a vasectomy is also often determined by education levels, race and geographic access, since most urologists are concentrated in urban areas. The procedure — and a reversal, which is not always successful — can also be expensive without insurance. “We have to also recognize that the underutilization of vasectomy is a systems issue,” he said.

“When I started doing vasectomies, about 40 years ago, if you went to a cocktail party and you brought up the subject of vasectomy, everybody might have looked at you a little weird,” said Dr. Doug Stein, a urologist and co-owner of several clinics in Florida. But the young men who called in to his clinics in July expressed that it was “time for them to step up” and take birth control into their own hands — a “notable” attitude shift, Dr. Stein said, that may be indicative of a wider trend of men taking more responsibility for family planning.

External circumstances can also nudge men into getting vasectomies. In 2008, the Great Recession drove a marked increase in demand. “When the economy was bad and money was a major problem, people were less interested in having children,” said Dr. Marc Goldstein, a professor and urologist at the Weill Cornell Urology department. An analysis published in 2014, using economic data from 2001 to 2011, found the higher the unemployment rate, the more vasectomies were performed per month.

Now, many young couples are facing yet another economic recession, as well as a spiraling climate crisis and fallout from the pandemic, both of which researchers say may further accelerate the United States’ declining birthrate. A 2020 poll by Morning Consult found that almost 40 percent of millennials cited the cost of raising a child as a major reason for why they’re not parents and several recent surveys, including one published in 2020, have found that climate anxiety is increasingly shaping reproductive choices.

“It is damn near impossible to raise a child, financially, in this country at this point. It’s also not particularly safe,” Mr. Pridgen, the comedian, said. “Every day, you turn on the news, it feels as though this country is burning. So why would I want to bring a child into this?”