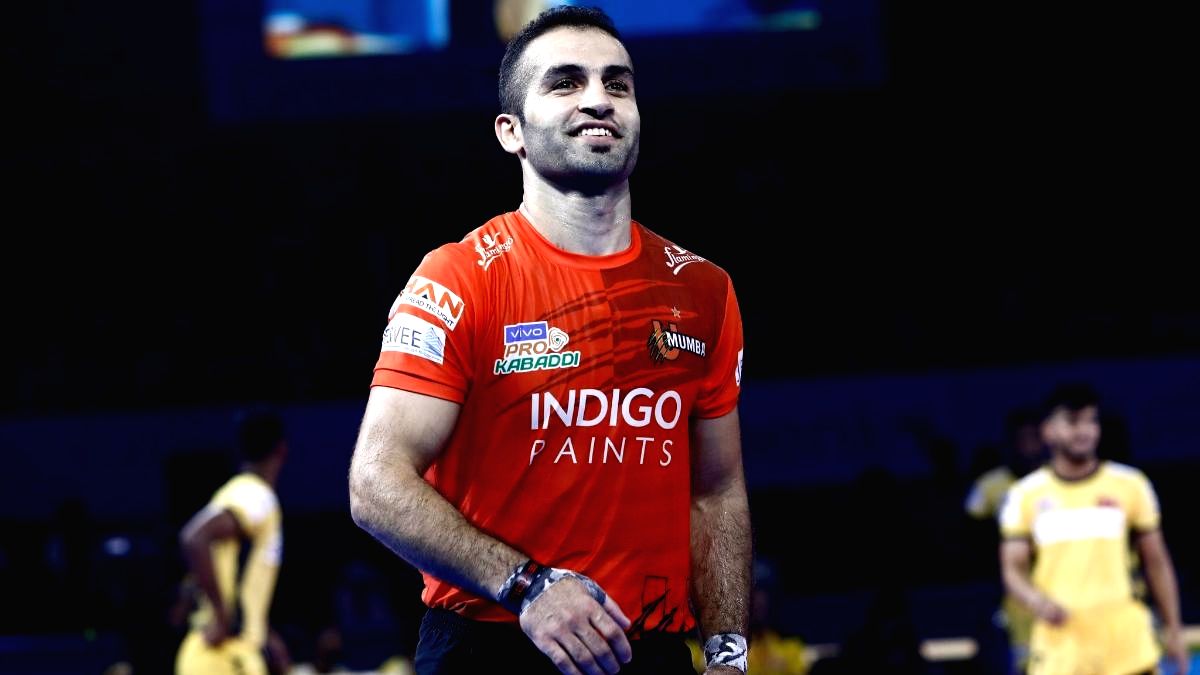 Pune, Sep 23 : Puneri Paltan had a terrific Pro Kabaddi League auction when they signed Iranian Mohammad Esmaeil Nabibakhsh for a whopping Rs 87 Lakhs followed by his national side captain and star defender ‘Sultan’ Fazel Atrachali for a staggering Rs 1.38 Crores.

The franchise, who came at sixth place in last year’s competition, retained 10 players ahead of this year’s player auction and added the Iranian duo to help strengthen their defence ahead of Season 9 of the competition, starting from October 7.

Atrachali, amongst one of the most successful foreign players in Pro Kabaddi League, is aware of how much the upcoming season is important for him. “This season, I want my team to be the champions and this is very important for me. I am working very hard for this and I hope I play good this season,” said the Iranian on ‘Total KBD’ show on Star Sports.

The same sentiment is being carried by BC Ramesh, head coach of the Puneri Paltan, who harbours high ambitions for his team ahead of this year’s Pro Kabaddi League. “It’s my thinking and even Fazel’s that Puneri will be the champions this season. We have very young players in our team. All are good raiders and good defenders as well. Now we needed an experienced player who could captain the team.”
That’s where Ramesh thinks Atrachali’s presence will help the team. “A defender who could push the team, play well and is a good player back at the left corner. And for that we bought a player like Fazel Atrachali.”
“There is a lot of concentration on fitness and we are working on getting even fitter this season and to perform well. Having good competition among the youngsters will help us improve and increase our fitness as well, which will prove good for the team.”
Ramesh commended how his leadership has a positive effect on the team and how he marshals his teammates to support them in every situation. “Fazel has to guide the raiders based on the situation. He can read the opponents well and advise which players could win maximum points for the team. Whether it would be an offensive or defensive catch, Fazel will be planning it out with the team.”
Aslam Inamdar, all-rounder of the side, further explained how Atrachali guides the team and acts as a role model for the youngsters around. “Our team lacked seniors and experienced players and having Fazel has filled up that spot. He guides us well during practice and we perform the drills accordingly. His team bonding is very good, he includes all the players along and he’s been very supportive towards us too.”