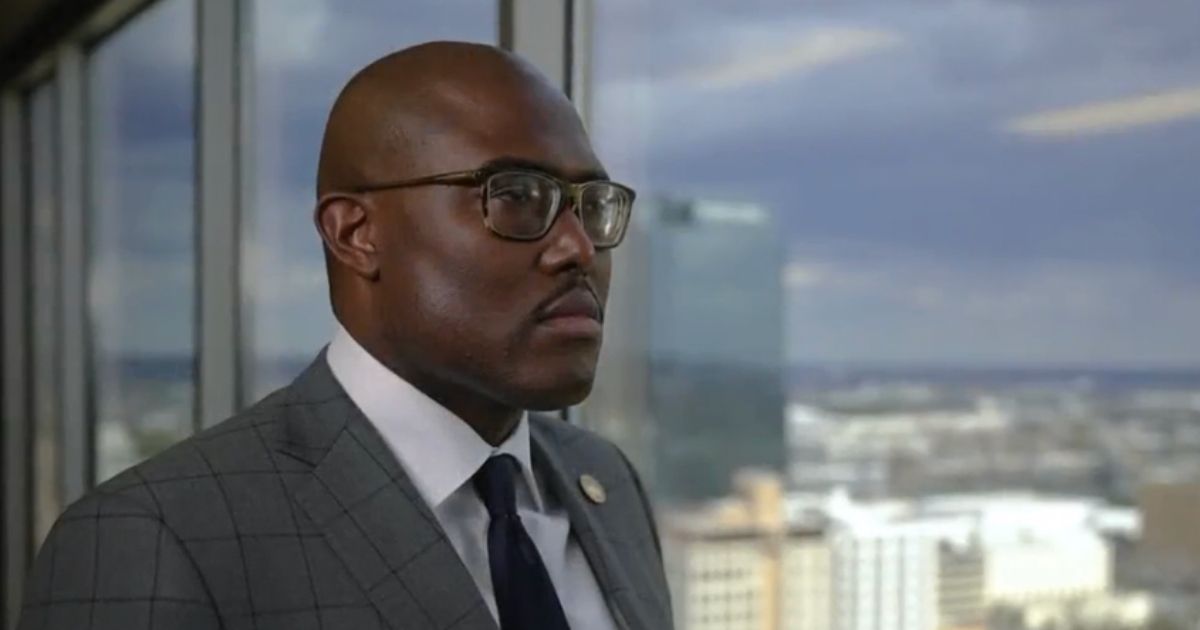 Violence is nothing new to the city of Little Rock, Arkansas. A quick search of “river market little rock shooting” will show that even the entertainment district is full of violent crime.

That’s good news, but according to the results of a January 2022 study by Wallet Hub, which ranked the crime rates of all U.S. capital cities, Little Rock topped the list. This study was reported by KARK-TV.

On Tuesday, KATV reported that Little Rock Mayor Frank Scott, Jr. introduced a resolution to issue a public health emergency at a meeting of the city’s board of directors.

Scott told the directors that Little Rock could not police its way out of the violence, the report said.

Board members were particularly worried about the growing rate of gun violence in the city.

Director Doris Wright said, “The loss of life is just astounding, and I look at it as basically a whole generation is being genocided.”

Are Democratic policies, such as this, the reason for the spike in crime?

Another, Capi Peck told the group, “I wish we would have done this long ago. It’s not new. It has escalated, and I know we’ve all been very, very preoccupied because of the pandemic, and I know that crime has been exacerbated by the pandemic.”

Finally, the Mayor spoke up: “So I’m asking this board to please consider a new way that’s not just law enforcement. I’m asking this board to consider and understand there are certain dynamics that there’s no quick fixes here. If someone commits a crime, they will be caught in the city of Little Rock, and the data shows it. We’re trying to prevent the crime from happening.”

His proposed resolution, he said, would address the violence by using a “holistic approach.” Community workers would assist law enforcement in combating the escalating violence. It would also involve the hiring of additional mental health workers.

No one will be surprised to learn that Mayor Scott is a Democrat.

Vice Mayor Lance Hines disagreed with the idea calling it a “hug a thug” approach.

Hines said, “This holistic approach, and this is going to offend some, the ‘hug a thug’ does not work. It has never worked. Our problem is we have been tolerant of even the smallest criminal activities for far too long.”

Two of the directors said they found the term “thug” to be “disrespectful” and “offensive,” according to KATV.

Phillips said, “I’m saddened that my colleague would use that and try to use those kind of dog-whistles to indicate what’s going on in the city.”

City Director Ken Richardson of Ward 2, whom the Democrat Gazette also noted is black, said, “I want to apologize to the families and the participants in our programs for them being called thugs during a public meeting.” Richardson said the term was “insulting” and “offensive.”

Predictably, the resolution passed by a vote of 9 to 1. Hines’ was the only nay vote.

Hines, of course, is right. Criminals see softness on crime as “permission.”

If Police Chief Humphrey was telling the truth at his December press conference, that his department was able to halve the crime rate in 2021, why don’t they keep doing what they’re doing? How will the adoption of a “more holistic” approach help?

In Little Rock the effectiveness of this new approach could become a point of interest in the upcoming election, and Scott announced his re-election campaign last week.

Doing the same thing and expecting different results is the very definition of insanity. Why will a holistic system of justice work in Little Rock when it’s failed everywhere else, most notably in New York City?

We have seen that coddling criminals leads to more crime. Every city which has implemented low or no cash bail programs has seen their crime rates spike.

Cities with Soros-backed district attorneys, who reduce charges or fail to charge criminals altogether, have also witnessed an increase in crime.

Why do so many on the left care more about justice for criminals than justice for victims?

As for Phillips and Richardson, the board members who are offended by the term “thug,” spare us your indignation. You won’t be quite so sanctimonious when you or a someone you love become the latest victim of a violent crime.