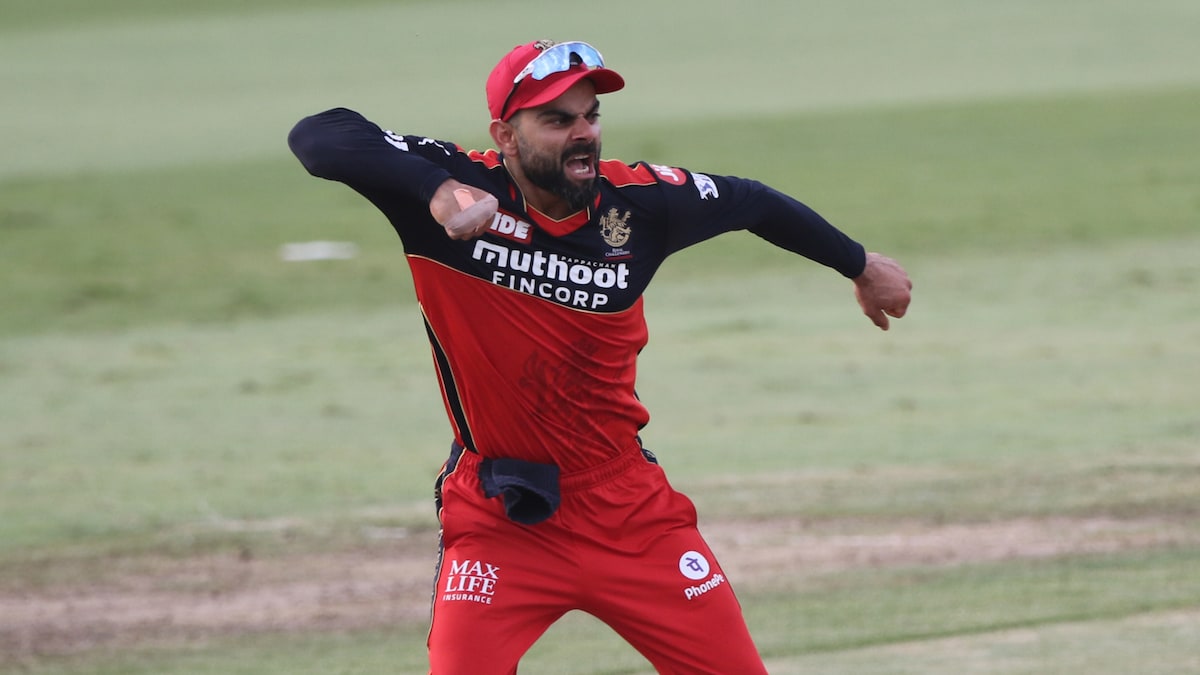 Former India wicketkeeper-batter Parthiv Patel said current India Test and ODI captain Virat Kohli took a “pay cut” in his IPL salary for the “larger interest” of Royal Challengers Bangalore (RCB). Kohli, on expected lines, was the first player to be retained by RCB during the IPL retention on Tuesday. But as RCB retained only three players, the highest they could pay Kohli – according to IPL salary-cap rules – is 15 crore, which is lower than his previous IPL salary of 17 crore.

Parthiv, who has played a lot with Kohli not only for India but also for RCB in the IPL, said the talismanic right-hander would not have minded a deduction in his IPL salary as it would give his side some extra push during the mega auction ahead of IPL 2022.

“Virat Kohli has taken a pay cut for the larger interest of the team. We all know how good a player he is and how good a leader he is. So he has definitely done this so that RCB can have just that little extra in the auctions,” Parthiv said on Star Sports during the IPL retention.

Kohli, who has been leading RCB for the last 9 editions of the IPL, decided to step down from his post after this year’s tournament. The decision came a few weeks after he had announced his intentions of not continuing as India’s T20I captain after the World Cup.

Kohli is one of the very few players who has played for only one franchise ever since the inception of IPL. The India captain was picked up by RCB from the auction pool in the inaugural edition in 2008 after a successful U19 World Cup, in which Kohli led India to victory and since then he has been an integral part of the set-up.

Apart from Kohli, the other two players to be retained by RCB were Australia’s Glenn Maxwell for 11 crore and India seamer Mohammed Siraj for 7 crore.

Speaking on the occasion, Prathmesh Mishra, Chairman, RCB said, “We would like to express our gratitude to all the players who have been part of this great franchise and invested all their efforts for the service of the team. RCB will always remain their home. As we move towards the crucial IPL Mega Auction, we factored multiple combinations while chalking out our retention strategy and will leave no stone unturned with auction strategies to structure one of the most formidable RCB team in the year 2022.”

Mike Hesson, Director of Cricket Operations, RCB said, “The player retention process has been pretty robust and exhaustive. We’ve got an exceptional bunch of players but the key for us was to ensure we have a sizeable auction purse going into the IPL Mega Auction. We had many good players whom we considered and were happy to retain, but that would have taken away our flexibility from the auction to get a balanced squad. We look to retain as many players during the auction as we build the perfect squad for 2022 and beyond.”