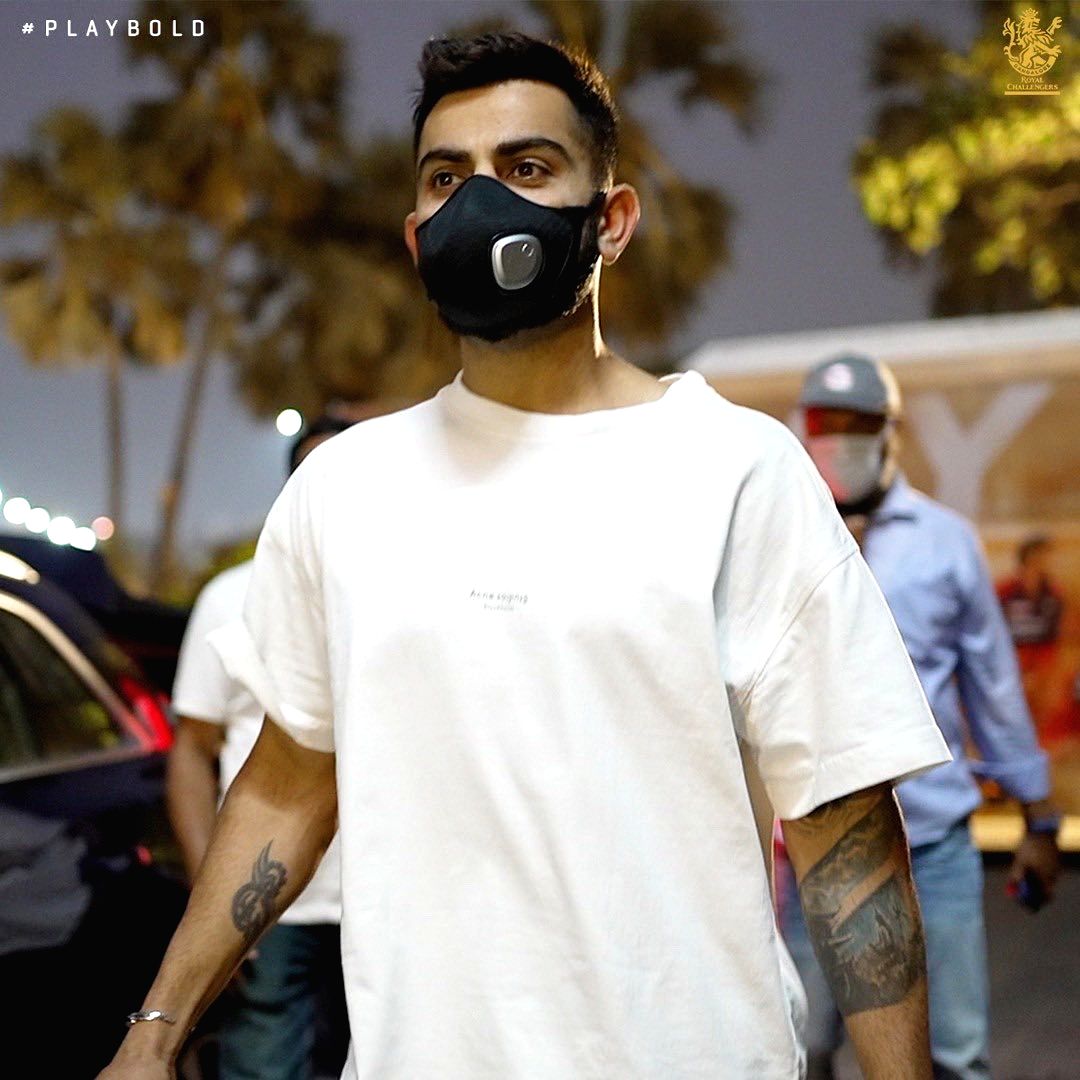 With RCB fans seeking information regarding Kohli’s plans for the last many days as the other players had joined the preparatory camp, the RCB on Monday tweeted the much-anticipated good news on Monday.

“King Kohli has arrived! That’s it. That’s the news,” tweeted the official social media handle of the Bengaluru-based IPL franchise.

The franchise also tweeted some photographs of Kohli’s arrival and former India and RCB skipper smiling after settling in his room. Video clips of his arrival at the team’s base too were doing the rounds of social media sites on Monday.

Kohli has been with the Royal Challengers since the inception of the league in 2008 and was their skipper for eight seasons before he relinquished captaincy at the start of this season.

Though he will not be leading RCB in this edition of IPL, he will still be their main batsman.