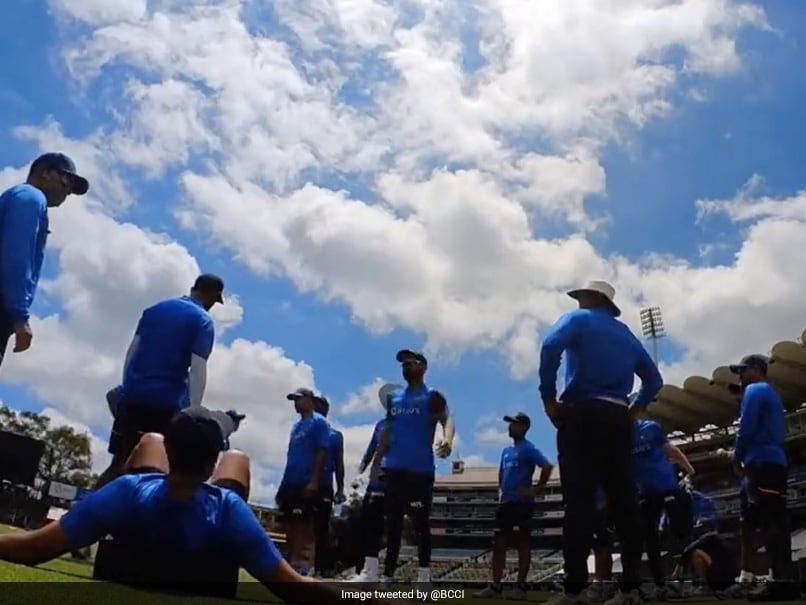 Team India players, led by skipper Virat Kohli, trained under the supervision of head coach Rahul Dravid at the Wanderers in Johannesburg on Saturday, ahead of the second Test against South Africa. The Board of Control for Cricket in India (BCCI) shared a video on social media showing the players training at the iconic ground as Dravid looked on. “We are here at The Wanderers to prepare for the 2nd Test,” BCCI wrote in the caption accompanying the video. The second Test starts on Monday, with India leading the three-match series 1-0 after beating South Africa by 113 runs in the opening Test in Centurion.

Here is the video of India’s training session at the Wanderers in Johannesburg:

India posted 327 in the first innings, with KL Rahul scoring a century and fellow opener Mayank Agarwal scoring a half-century. In response, the Proteas were bowled out for 197, with Mohammed Shami picking fifer.

India managed just 174 in the second innings but that proved more than enough as the likes of Jasprit Bumrah and Mohammed Shami bowled magnificently to skittle South Africa out for 191 and seal a 113-run win for the visitors.

After the game, skipper Kohli hailed Shami as one of the “top three seam bowlers in the world”.

“Shami is an absolutely world-class bowler, among top three seam bowlers in the world for me. Very, very happy for him to get 200 wickets and have an impactful performances,” said Kohli.