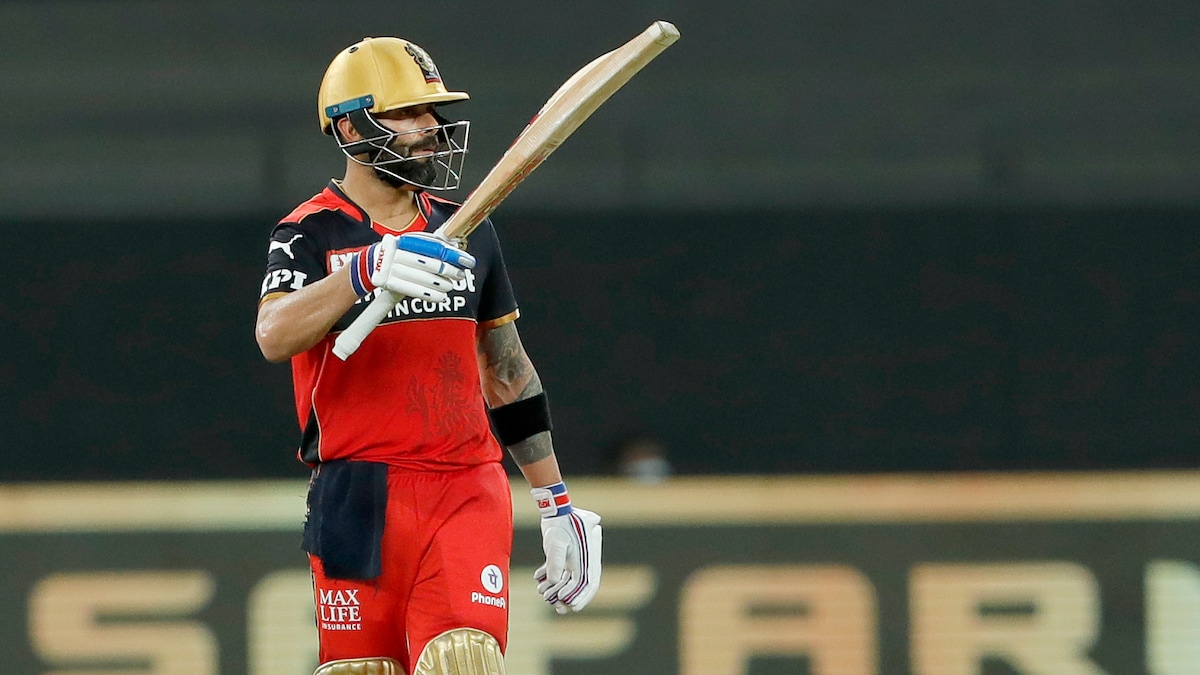 Virat Kohli is the highest run-getter in the history of the IPL.© BCCI/IPL

Virat Kohli is the leading run-scorer in the history of the Indian Premier League (IPL) and one of the biggest names in the tournament. However, he never shies away from crediting the league for how it helped him develop as a player. Ahead of Royal Challengers Bangalore’s clash against Chennai Super Kings on Wednesday, the star revealed “the most important thing” about the league that helped improve his game. He said that the fact that the IPL let him compete against and share knowledge with the best players.

“Like so many other people, IPL has had a big influence and impact in my life. I think outside of playing for India, IPL gave me the platform to show my capabilities, compete against the best in the world and share knowledge with them,” Kohli said while speaking on RCB’s show on Star Sports.

“I think that was the most important thing that added a different dimension to my understanding of the game. This helped me move ahead in a very progressive manner,” he said.

“I was picking brains of people that probably I wouldn’t have come across otherwise on things like how to play in different conditions and what mindset they have,” he explained.

“You know, people have different ways to succeed so it can’t be just one template. So I used to be so excited and grateful for the opportunity to pick their brains and just learn from them day in and day out and that’s for me has been the standout feature of IPL,” he said.

Kohli has been going through a lean patch of late, but scored a half-century in his last match and will be looking to continue his form against CSK.