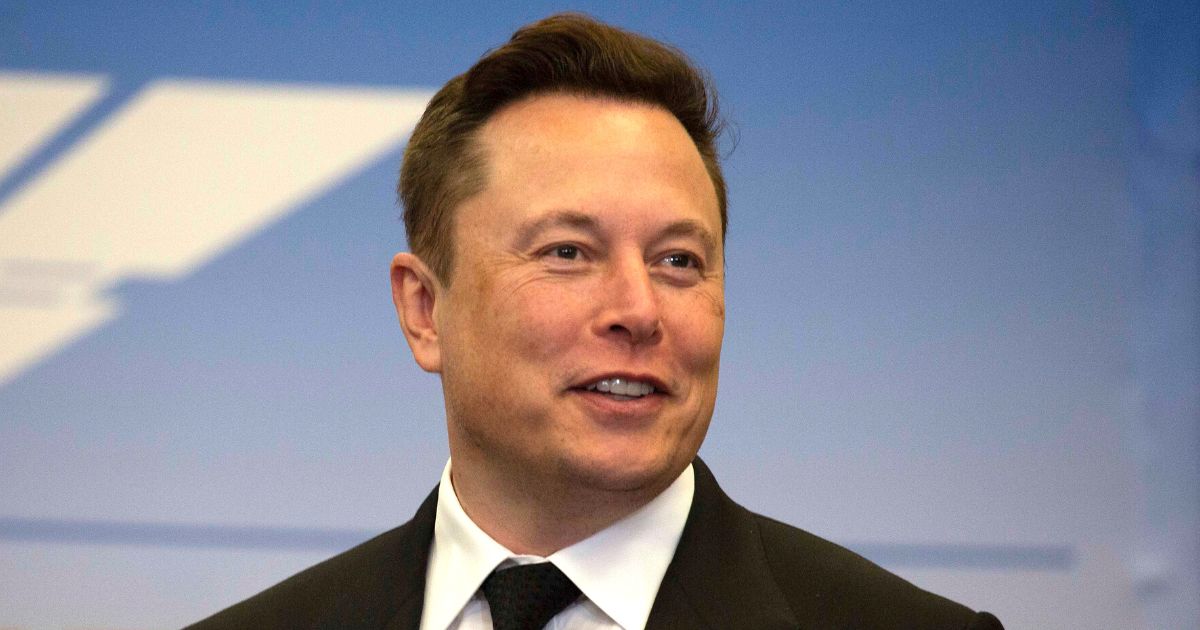 The deal for Elon Musk to buy Twitter is underway, but there have been some major changes.

After agreeing to buy the social media giant for $44 billion, the Tesla and SpaceX CEO announced that he would be taking Twitter private.

But in a new turn of events, Musk has told investors that he might turn around and take Twitter public again in a few years, The Wall Street Journal reported Tuesday. The outlet cited unidentified “people familiar with the matter.”

While about half of the $44 billion for the deal comes from loans, Musk is putting up $21 billion himself. Because of that, he has been speaking to investors, such as private-equity firms, that could help him lower the $21 billion he has to pitch in.

Typically, private-equity firms take large companies private, fix them up to boost the share value and then take them public again in five years or so.

By involving private-equity firms as investors, Musk is signaling that he probably plans to do something similar to this, the report said.

The promise to take Twitter public again would help ease investors’ minds and convince them that he would work quickly to improve Twitter’s profitability so that they would get good returns.

Musk reportedly has told investors he will likely speed up the process, though. According to the Wall Street Journal’s sources, he might stage an initial public offering for Twitter in as little as three years.

Though the billionaire has said that he is taking Twitter private, the possibility of the company going public again in a few years should come as no surprise.

While Musk’s followers tend to make assumptions about what he is going to do, he has shown again and again that multiple factors are driving him. He seems genuine in his desire to establish free speech on Twitter, but he is also a smart businessman.

“People have very differing views on Elon Musk. And I think that Elon Musk, as both a person and a persona, is far more complex than most of Elon Musk’s followers,” Aron Solomon, the head of strategy and chief legal analyst for Esquire Digital, told The Western Journal.

But it’s undeniable that Musk is a pragmatic businessman. His aim is to profit from Twitter, not to make it an unprofitable free speech playground out of the goodness of his heart.

Besides, he has to make Twitter profitable, not just to make money himself but also because he financed the deal with billions in loans that he is going to have to start paying back very soon.

Musk got $13 billion in loans secured against Twitter and a $12.5 billion margin loan tied to his Tesla stock, Reuters reported.

The need to increase Twitter’s value and get it ready for an IPO would directly affect how the platform is run, so people should be paying attention.

So as the world’s wealthiest man navigates the deal and chooses how to steer Twitter and whom to appoint as its executives, profits will be on his mind.

“Musk went from saying that he wasn’t acquiring Twitter for the money to, now, conceding what some of us is been saying all along — that his eventual goal was a massive IPO with this new Twitter,” Solomon said in an email.

“So to prepare his private Twitter to go public, he’s going to need some VERY professional and experienced executives to accompany him on the ride. I’d expect he’d first look internally to Tesla and SpaceX for referrals from his current leadership team,” Solomon said. “I expect he’d poach people from other companies that have had a successful IPO.”

“It will be faster than he is leading us to believe. There’s no way that he’s been advised by people such as those advising him from Morgan Stanley for the long-haul,” Solomon said. “I’m sure that what they are thinking is what kind of tricks can someone who has been so adept at popping up and sometimes manipulating Tesla shares do with a privatized Twitter.”

With the big investment banks providing about $25.5 billion in loans, you can bet they are pressuring Musk to do whatever it takes to improve Twitter fast and make it start paying big.

As Solomon noted, they are likely giving Musk “[a]bout as much pressure as a loan with a billion dollar monthly payment would give.”

The good news for Musk, as he fixes up Twitter and increases its value, is that the social media platform serves as the primary public square.

“Twitter is the soap box, not a soap box. So that’s going to give Elon Musk a lot power,” Solomon said.

That means that if he makes changes that might alienate some users, they have no other options that would match Twitter’s reach.

“If consumers don’t like what Musk does with Twitter, they cannot simply switch to another Twitter-like platform. There aren’t any,” Robert Reich wrote in his Substack publication last month.

“With social media, the ordinary rules of competition don’t apply,” Reich wrote. “Once a platform is dominant it becomes even more dominant.”

This is the very reason that Musk bought Twitter and will have the power to make changes — but will still steer Twitter toward profitably and likely get it ready for an IPO.