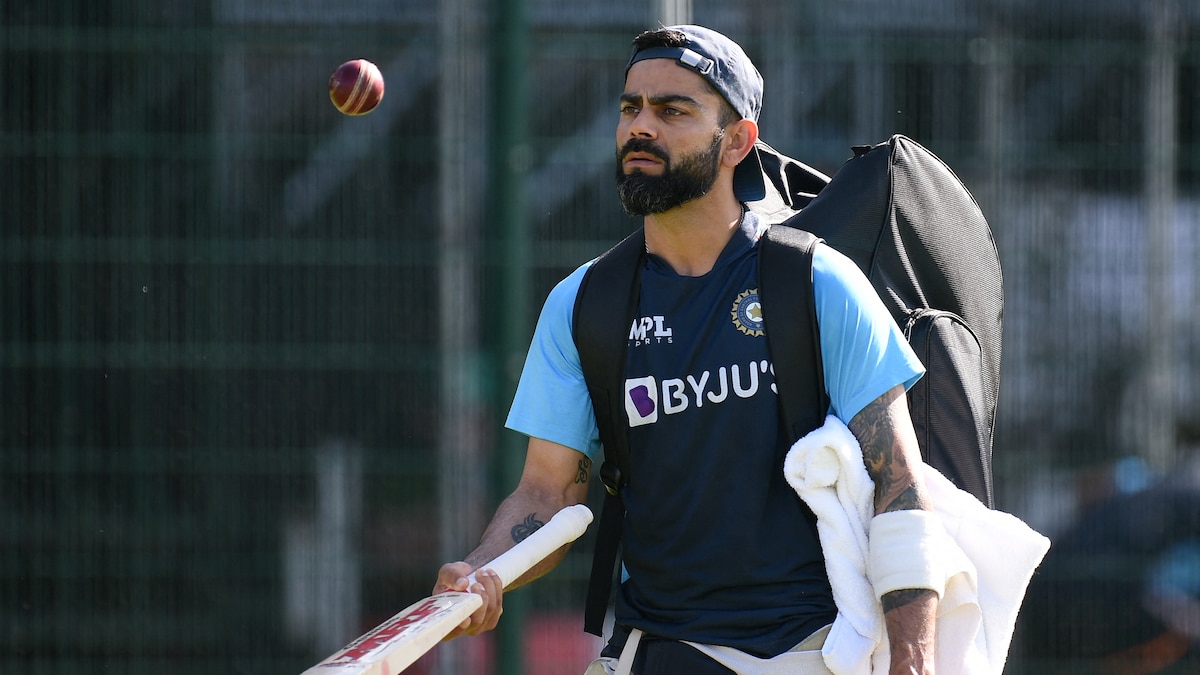 Virat Kohli will return to lead India in the second Test against New Zealand in Mumbai.© AFP

Former Team India cricketer Wasim Jaffer weighed in on possible replacements to bring in regular Test captain Virat Kohli in the playing XI for the second Test match against New Zealand scheduled to be played at the Wankhede Stadium in Mumbai from December 3. Talking to ESPNcricinfo, Jaffer explained how it could be a toss-up between opener Mayank Agarwal or recent stand-in skipper Ajinkya Rahane who has been in terrible form off late. Jaffer said, “It’s a toss-up between Mayank Agarwal and Ajinkya Rahane. I would be thinking of those two. That is the toss-up that Virat Kohli has to make. Whether he wants to go with Mayank Agarwal and give him another go. Rahane hasn’t got enough runs in the last 10-12 Test matches, after that Melbourne (knock). It’s definitely a tough call. It depends on who the sword falls on.”

Interestingly, Jaffer suggested that wicket-keeper batter Wriddhiman Saha could be an opening choice since it won’t disrupt the batting positions of the rest of the team.

“If at all Mayank goes out, then everyone bats out of their position. Cheteshwar Pujara will open and then Rahane will have to bat at some other position. Shreyas Iyer will obviously bat at three and Kohli at four. So, if Saha opens, then everyone bats at their original position and you can do that in Indian conditions.”

The comeback of Kohli after a much-needed break has brought with it welcome a dilemma for the Indian think-tank.

With Shreyas having a dream debut in Kanpur, the sword could very well fall on the senior pros who have been out of form in the longest format of the game for a considerable amount of time.